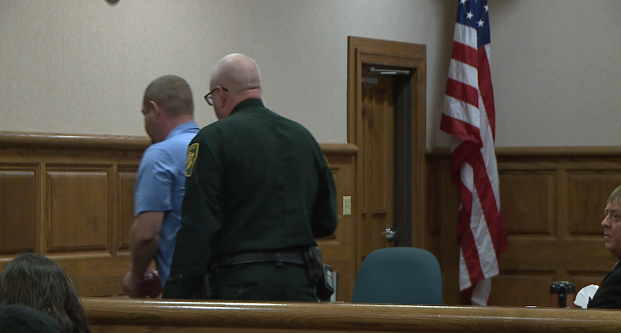 In January 2019, John David Robison was seen walking naked through Liberty Park by several people. He was later arrested and charged with public indecency.

Robinson is also accused of exposing himself in Shelby County while awaiting court hearings in Jackson.

Two witnesses testified during the hearing, including a woman who saw Robison in the park.

“I learned later on when they did catch him, he had done this before. I realized he has a problem and he does need to be held accountable,” Bonnie Chary said.

Robison was previously charged in Florida for similar offenses.

Robison is scheduled to return to court January 29.