JACKSON, Tenn. — As the journey to build a new Madison Academic High School continues, new numbers show the price will be higher than expected. 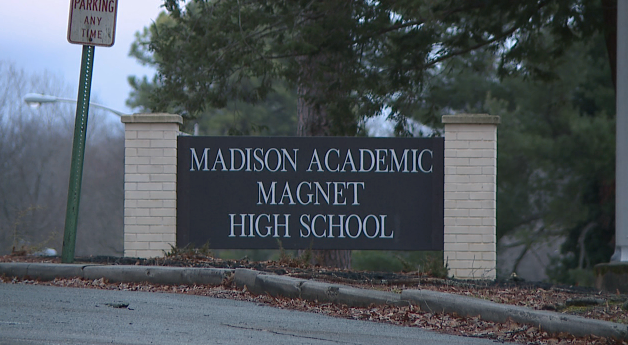 “The total with the building and all of the soft cost is about $14 million. I think the building itself is around 12.6 we anticipated it would be around 10 or 11 initially,” said Ray Washington.

As superintendent of the Jackson-Madison County School System, Washington says he isn’t too alarmed with the price increase.

“The change in the amount just came from… we talked about this over 3 years ago with no real bids or substantiating numbers and now that we have some we know what it’s going to cost,” said Washington.

Washington says 3 years ago, the school system estimated that it would cost about $14 million to renovate the current Madison Academic building. He says having a new building on the University of Memphis- Lambuth Campus provides new opportunities.

“We’re doing it to enhance the learning process for students,” Washington says.

Washington adds that there are added benefits to having the new Madison Academic building on the University of Memphis at Lambuth Campus such as shared use of the gym, chapel and theater as well as dual enrollment opportunities.

“Which again enhances the educational experience and ultimately that’s what we’re here for,” said Washington.

Washington says the public-private partnership was able to get 80 percent of new market tax credits and there is still an opportunity to gain some more.

There will be a special called budget meeting February 6 at 10 a.m. to further discuss costs.

Washington also gave an update on future plans for the Jackson Central-Merry building.
He says they plan to completely renovate the inside of that building and add a multi-purpose field house.