HAYWOOD COUNTY, Tenn. –“What happened on June 26, 2016, that destroyed my life,” said Carmen Hernandez, the mother of 17-year-old Elia Hernandez. 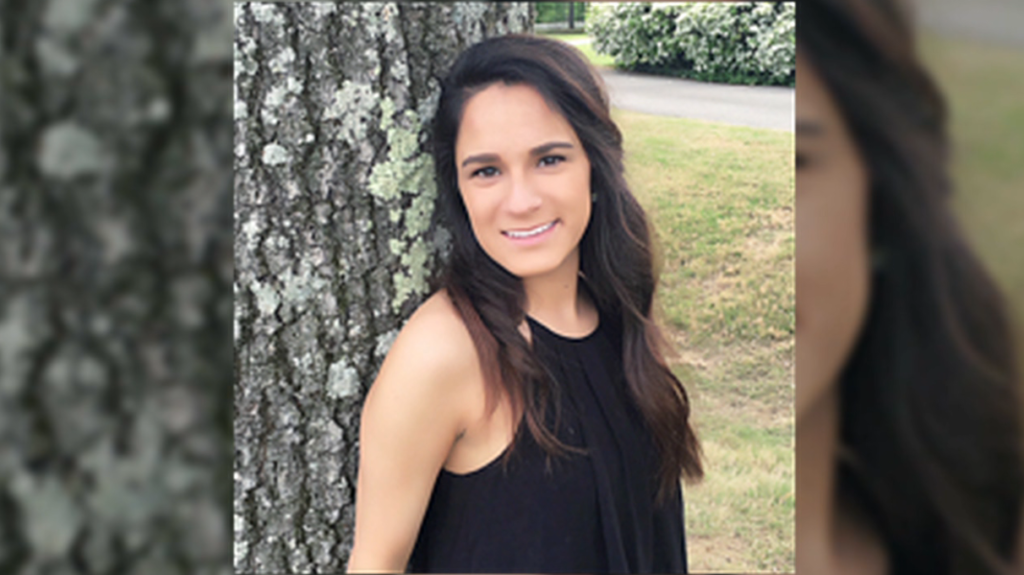 “She wanted to go to college. She wanted to be a nurse and, you know, she was ready to start school,” Hernandez said.

While at a party in Haywood County, Elia’s life was cut short by a stray bullet.

It’s been three and a half years and Love has not gone on trial.

“I feel like this system, this criminal justice system, it’s not doing its job,” Hernandez said.

According to Haywood County Sheriff Billy Garrett, Love was released from jail on January 22 after his bond was reduced to $200,000.

“Today, one week when he got out, they don’t call me. I don’t have any phone call to let me know what’s going on. That he’s out,” Hernandez said.

Hernandez says she found out Love was released through social media, and claims she was never told his bond had been reduced.

Hernandez says all she wants is justice for her daughter.