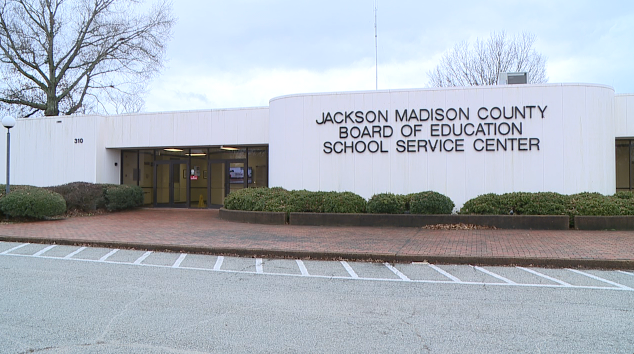 “Tonight, at the school board meeting per the pre-development agreement, the school board’s required to approve the budget prior to any changes and so the budget’s changed,” Paul Taylor, Jackson City Council’s budget chairman, said.

Taylor says the city will be responsible for paying for Madison Academic.

“With the cost increases, we’ve been looking at how that fits into our budget,” Taylor said.

Doug Stephenson, the Madison County Commission budget chairman, explained how much the county will have to pay for the reconstruction of JCM.

Leaders from both the county and city say they will be closely watching the choices the school board makes in Monday’s special-called meeting to help determine their steps going forward.

“From the city’s perspective, they’re the first vote to move this project along,” said Taylor.

The City of Jackson will have a budget committee meeting on Thursday to review the city’s portion of the partnership documents before making a recommendation to the city council.