JACKSON, Tenn. — A new project is being revealed which could help boost tourism in the Hub City. 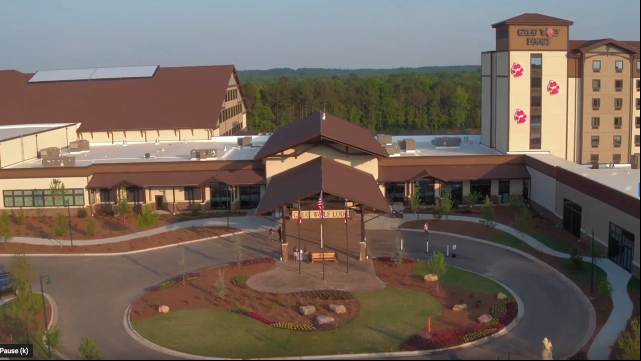 The Jackson Chamber announced plans Tuesday to bring the next Great Wolf Lodge attraction to West Tennessee after working on the project since November 2018.

“It is a family experience complete with characters, adventures throughout the facility,” said Jackson Chamber president and CEO Kyle Spurgeon. “It is a resort. People can, you know, go there and stay one day or they stay three or four, but you’re captive inside there as you want to be.”

The Great Wolf Lodge is known for its expansive indoor water park, with almost 20 locations across the U.S. and Canada.

It features endless options for family fun and activities, and is complete with an entertainment center. 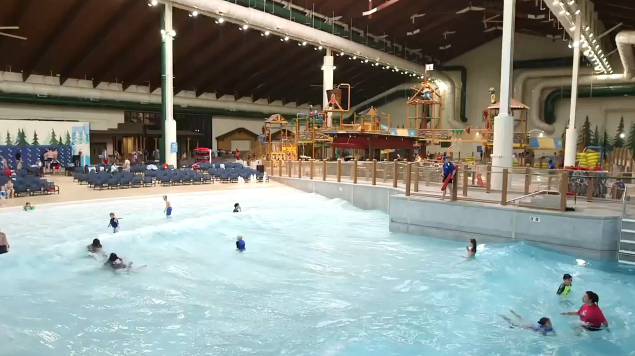 Officials plan on the facility being a $150 million investment with a 350 room building.

It is to be located at the Tiger Jones Industrial Park in northeast Jackson.

Its location just off of Interstate 40 gives it easy access to restaurants and other attractions that will help local businesses, and it is expected to attract 500,000 visitors to Jackson annually.

“Just think about that number and what that does, not only for Jackson but for all of West Tennessee,” said Spurgeon. “When people visit Great Wolf they not only spend money and time at that lodge, but they spend it throughout the community and the region.”

A final decision won’t be made until local and state approval, however there is $20 million already being budgeted by the state for the construction.

“The governor has appropriated money for this project,” said Spurgeon. “It is in the governor’s budget, and so we want to make sure that it stays there through the end of this session. We’re going to work extra hard, obviously, in the next couple of months to close the deal.”

If the project is finalized, the timeline for beginning construction is planned for Summer of 2021 or earlier.