JACKSON, Tenn. — “Every flu season is high volume it seems like in West Tennessee, but this year has been particularly bad,” family nurse practitioner, Tiffany Simpson said. 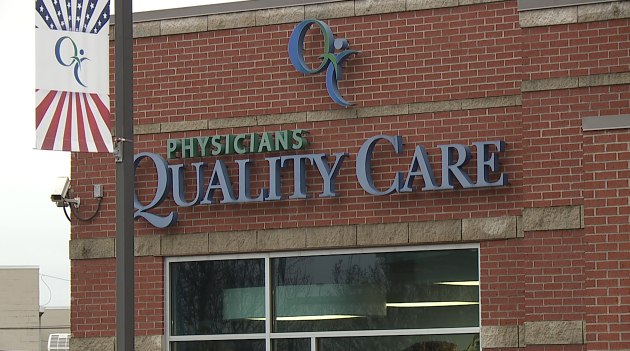 According to the Tennessee Department of Health, over 11,000 people in Jackson-Madison County were treated for flu-like symptoms in January. Simpson says it’s important to be diagnosed and treated as early as possible.

“One reason for that is because if you know you have the flu, we’re protecting you from being able to spread it to others. Another reason is we do have some flu medicines that can help to shorten the length of the illness and those have to be started within the first 48 hours of onset,” Simpson said.

Simpson says one way to get treated earlier is by knowing your symptoms.

“Fever, chills, cough, body aches; those are some of the symptoms that we typically see with flu patients,” Simpson said.

“The fever really sets it apart a lot of times. It’s what will clue people in to say, ‘You know maybe I have a little more than just a respiratory infection going on,'” Simpson said.

Simpson says there are also preventative measures that can be taken to avoid the flu all together.

“Lots of really good hand washing techniques. That’s one of the best ways we have to prevent, as well as covering your mouth when you’re coughing and sneezing,” explained Simpson.

Simpson says one of the best ways to protect yourself from the flu is by getting the annual flu vaccine.