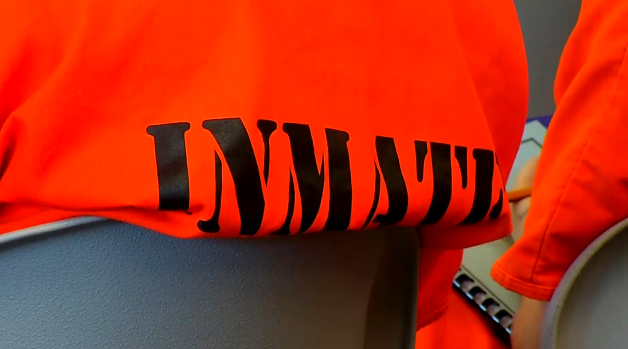 Extreme: That’s what some are calling House Bill 1585, filed by Rep. Bruce Griffey, of Paris.

The bill requires a person convicted of a sexual offense against a child under the age of 13 to undergo chemical castration treatment as a condition of parole.

“My goal is to protect any potential future child out there, should these individuals be released on parole,” said Rep. Bruce Griffey.

Griffey says the medication would have to be taken once a month and would stop the testosterone production in men.

“There are lots of ways to abuse children sexually that chemical castration won’t address,” Chansuthus said.

“People abuse and assault other people sexually not just because of sexual urges, but also because of a desire to wield control,” Chansuthus said.

Chansuthus says she questions whether the bill will actually stop sex offenders from reoffending.

“Any punitive approach needs to also have an approach that looks at our culture. The desire of people to have this type of control to abuse women and girls and boys in such a way,” Chansuthus said.

“People need to be held accountable for their behavior,” she said. “No one has the right to cause harm to someone else, in particular to people who are vulnerable, who are not able to give consent. Whatever the age.”

“I don’t think it’s an unreasonable precaution to try to protect our children here in Tennessee,” Griffey said.