JACKSON, Tenn. — County commissioners met Thursday to discuss their role in the public-private partnership for the construction of two schools. 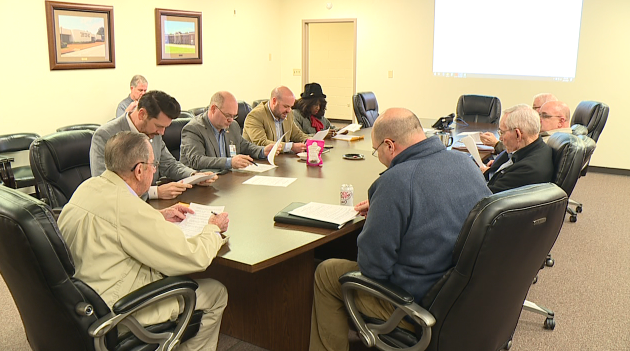 Next Tuesday, the Madison County Commission will be voting on whether they will approve the documents for the public-private partnership between the school system, CRA, the city and the county.

There will also be a vote on a possible wheel tax of $100.

Commissioner Jeff Wall explains why the county commission is holding a special called meeting Friday ahead of next week’s big votes.

“To discuss the Great Wolf Lodge concept that’s been presented by the Chamber of Commerce and Jackson Tourism, as well as talking about… we’ll just be discussing, not voting on, the wheel tax and public-private partnership,” Wall said.

The County Commission’s next meeting will be held Tuesday, February 18.