JACKSON, Tenn. — On Wednesday morning, the Jackson Generals announced that rappers Snoop Dogg and Twista are set to perform at the Ballpark on July 20. 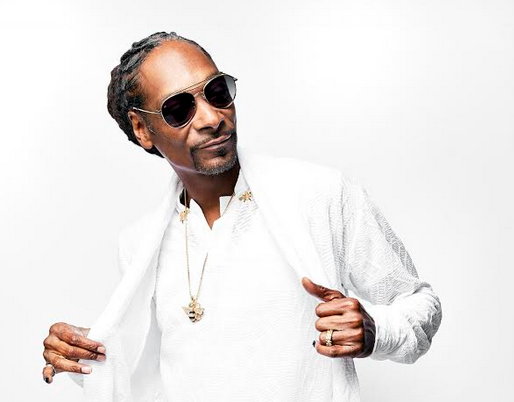 He says this announcement is a result of the concert agreement the Generals signed in January.

Along with Snoop Dogg, rapper Twista will also be a feature performer.

“We’ve been covering different genres as the months have gone on; pop, country. So now we’re thinking, ‘Alright, let’s do a big hip-hop concert,'” said Chapman.

Representatives of the Ballpark say safety is a top priority. Those who attend the concert can expect extra security and limitations of what you can bring into the venue, such as bags.

“We’ll definitely take all of the same precautions that we have in our past concerts, [in] regards to security and organization of everything. We’re starting to get pretty skilled at putting these events on at the Ballpark and we’ll definitely accommodate the big crowds that come with Snoop Dogg,” Chapman said.

Officials also say they plan to open more entrances to allow attendees to get into the Ballpark faster.

For more information on how to buy tickets, click here.