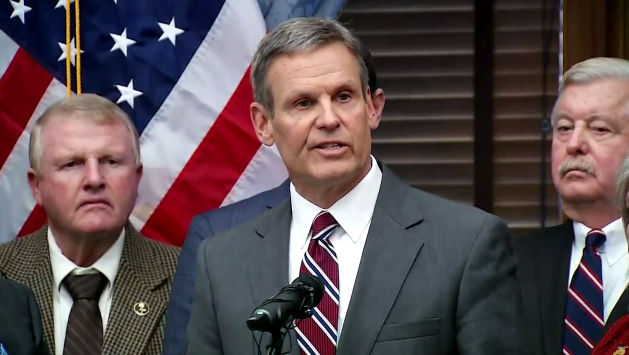 “The bill is not only focused on protecting our Second Amendment liberties, but also on increasing safety for all Tennesseans,” Gov. Lee said.

If passed, law abiding citizens in Tennessee who are 21 and older can carry a gun with or without a permit, except in restricted areas, like schools or government buildings.

Representative Chris Todd stood on stage with Gov. Lee during the announcement and says he fully supports it.

“We and the legislature and in the executive branch plan to return a freedom and a liberty that the citizens of this state have, according to our Constitution,” Rep. Todd said.

Gibson County Sheriff Paul Thomas says while he supports the right for law abiding people to carry, he suggests going through training if you haven’t already.

“To understand the laws regarding the use of deadly force, and just to make sure they’re familiar with the laws and the weapon they’re going to carry,” Sheriff Thomas said.

The legislation applies to both open and concealed carry. 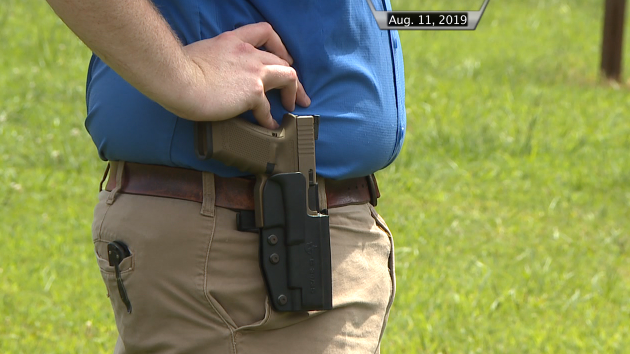 “I think the people who are against this legislation would have less fear in their minds if they didn’t see all of the weapons,” Sheriff Thomas said. “If it was concealed, then it’s kind of a win win for both sides.”

In Gov. Lee’s speech, he also emphasized an issue the legislation aims to correct.

“The legislation I’m proposing will significantly increase penalties on those who steal or unlawfully possess a firearm,” Gov. Lee said.

“It’s going to considerably increase the punishment, which I’m very excited about. That’s been needed for a long time,” Rep. Todd said.

The bill would change the sentence from 30 days to 180 days for stealing a firearm.

Sheriff Thomas says he thinks the increased penalties will help, but he also suggests educating your kids about guns and safety.

“Any time my kids, when they were younger, had questions or were curious about a weapon I had, I didn’t make weapons taboo to them,” Sheriff Thomas said.

According to the NRA, if approved, Tennessee would join 16 other states with some sort of permitless carry.