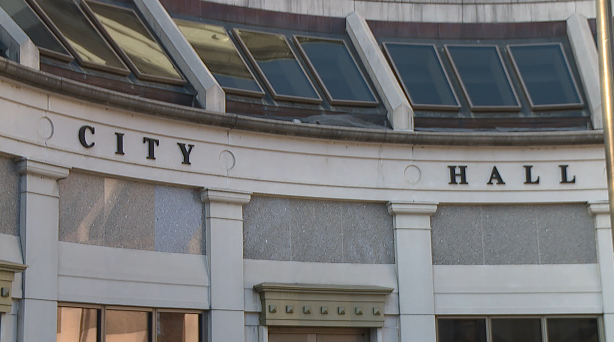 In new business, the city will consider transferring the property of Lincoln Elementary to Lane College, and the price tag is $1.

“The school board had to pass a resolution to donate the property to Lane College, and we have to approve that donation,” said Jackson Mayor Scott Conger.

Mayor Conger says Lane plans to use the building for STEM education opportunities for area students.

“To give additional education opportunities to students in that area is greatly important and I’m just glad that Lane College is not only in the position to do that, but that they want to as well,” said Mayor Conger.

Local leaders are also taking their next steps in getting the Great Wolf Lodge to Jackson.

“The first step was getting the Governor to commit to the $20 million, and so now he have to amend our part,” said Mayor Conger.

Conger says the resolution they are considering will change the amount of hotel-motel tax the Great Wolf Lodge generates.

“Anything that they generate, it gets divided up. Twenty percent goes to CEDC and they get a de-escalation percentage over the next 20 years, and then the city and county gets their percentage of the hotel-motel tax,” said Mayor Conger.

Conger says he is excited for the economic opportunities this brings to Jackson.

The Jackson City Council meeting will be held next Tuesday, March 3 at 9 a.m. at City Hall.