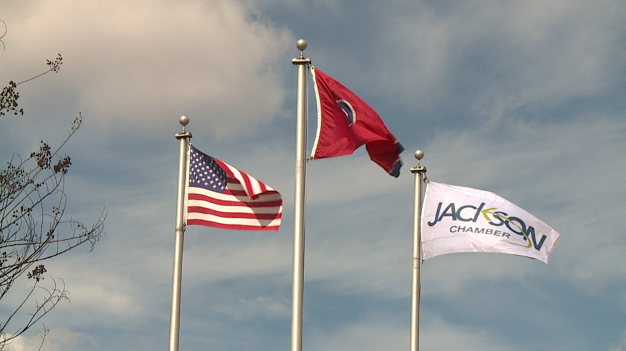 “2020 is shaping up to be an incredible year for Jackson and West Tennessee,” Visit Jackson executive director Lori Nunnery said.

It started with the possibility of Great Wolf Lodge coming to Jackson.

“This is a destination we haven’t really had in this neck of the woods, so not only will it be good for Jackson, but for all of West Tennessee,” Nunnery said.

Nunnery said the resort, which also includes family entertainment and meeting room space for events, could nearly double the number of visitors coming into Jackson.

Plus, sales tax alone could generate around $4 million.

“We are fortunate to be able for Visit Jackson to work with the Jackson Chamber to try to bring those folks here to Jackson to invest over $150 million dollars in the water park,” Nunnery said.

One week in July offers two events expected to bring in thousands of people, and dollars.

Snoop Dogg and Twista will perform early that week.

“I talked to Marcus Sabata with the Generals today, and he said he already has a waiting list for the hospitality rooms upstairs,” Nunnery said.

The Oman Arena is expected to fill that weekend for The Basketball Tournament, a nationally televised game.

“We expect that impact to be well over $1 million in Jackson, just for The Basketball Tournament alone,” Nunnery said. “You have seven teams coming in. They’ll be staying in our hotels. They’ll be eating out, and then the people that follow each of those teams. There’s a great following for that tournament.”

Finally, a new pageant, Miss Volunteer America, is slated for March of 2021.

“Jackson has always done a great job of rolling out the red carpet for folks. We’re going to continue to do that and welcome people in from across the nation to celebrate the pageant,” Nunnery said.

Nunnery said there’s an expected increase in revenue from hotel stays, gas tax and airport business from the pageant.

She also said these projects could make a huge difference in Jackson and Madison County.