Grant to preserve around 111 acres of Civil War battlefield sites

NASHVILLE, Tenn. — Two West Tennessee Civil War sites are to receive a portion of a $900,000 grant. 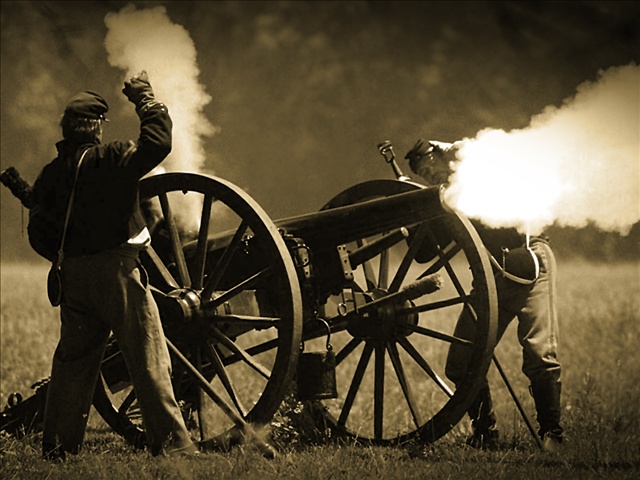 A news release from the Tennessee Historical Commission says sites in Hardin, Henderson, Rutherford and Hamilton Counties will be receiving grant funds through the Tennessee Civil War Sites Preservation Fund.

Shiloh National Military Park will be receiving $51,000 to help purchase 53 acres of privately owned land inside the park, according to the release.

Parkers Crossroads will also be receiving $125,000 for the purchase of a half-parcel acre to help preserve the historic crossroad itself, according to the release.

The release says the grant will help preserve almost 111 acres of endangered Civil War battlefield sites across the state.