JACKSON, Tenn.– An executive order from Mayor Scott Conger said restaurants, cafeterias and dining establishments will operate at normal business hours but are limited to only offering food delivery and take out services. 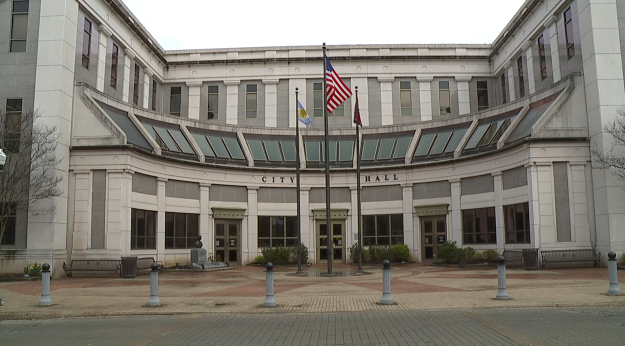 It states all recreational and entertainment businesses must close to the public, including fitness centers, gyms and movie theaters.

This would also include country clubs, performing arts centers, concert venues and nightclubs.

All indoor portions of retail shopping malls must close as well.
Some stores with their own separate entrances from the general mall entrance can remain open.

“We’re in unprecedented times right now and, again, every decision that we make, we weigh out every single option and we understand the impact that it has, and it makes it that much more harder to make those decisions,” Mayor Conger said.

The order said businesses that do not adhere to the changes will have their establishment closed by officers of the Jackson Police Department.

“That is a class C misdemeanor and so the order, if it helps us enforce what the governor has sent down, and then make sure we’re working to make sure we keep people safe,” Mayor Conger said.

The order says any retail business whose brick-and-mortar premises stays open to the public shall abide by social distancing.

The executive order will take effect at midnight on Monday, March 23 and last through midnight on April 6.

“I know that everyone is facing tough decisions, facing tough times right now, but we’ll get through it,” Mayor Conger said.

Mayor Scott Conger said if any businesses affected by this order has any questions, call Jackson City Hall on Monday.