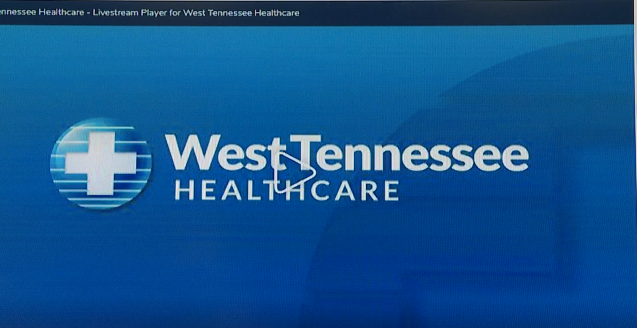 This puts the overall budget at less than 40%, leaving West Tennessee Healthcare with a $26 million loss.

Although the budget continues to take hits, 675 employees are currently furloughed, compared to the original 1,600.

Also at Tuesday’s meeting, West Tennessee Healthcare approved a resolution to move its EMS station in Chester County to a new location.

This property is at 320 Quinco Drive. Leaders said they intend to sell it to the county.

Members also voted to buy property at 569 Skyline Drive in West Jackson, currently being leased by Sports Orthopedics and Spine.

“This resolution would authorize the system to engage a developer, to purchase that property, and also authorize the healthcare system to enter a lease,” said Blankenship. Leaders say the property will be used to relocate their surgical services, which have recently expanded.

How much it will be leased for, has yet to be determined.

Healthcare leaders expect limited improvement for the month of May but look forward to offsetting their losses by federal and state relief initiatives.