JACKSON, Tenn. — The Jackson Police Department is investigating a shooting that occurred early Wednesday morning, according to a news release. 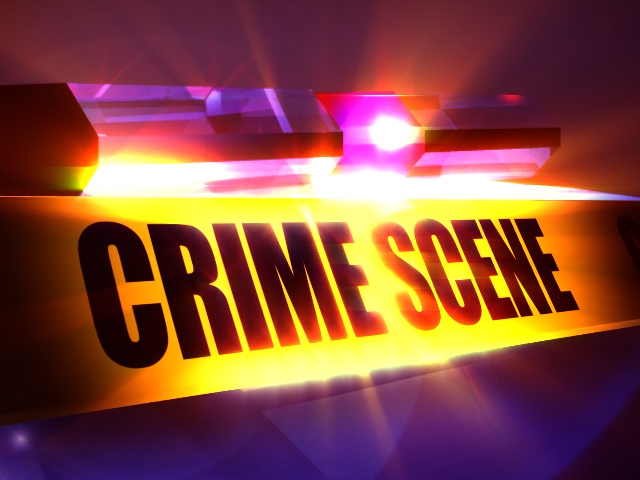 The release states at approximately 2:45 a.m. on June 24, JPD officers responded to a report of a shooting on Melwood Street.

Officers say they located three adults and one juvenile at the scene with gunshot wounds. All victims involved were transported to a local hospital by EMS to be treated for their injuries.

According to the release, the suspect involved has been identified and is currently in custody.  The suspect’s identification is expected to be released once arraigned and charged.

Police say they are not looking for any other suspects at this time, though the investigation is ongoing.

Anyone with information is asked to contact the Criminal Investigation Division at (731) 425-8400, or contact CrimeStoppers at www.jmcrimestoppers.org or text CRIMES at (274637) and agency keyword (tip 911) along with your tip.