More Rounds Of Storms Through The Weekend

Good Evening Everyone. A little more active in our weather patterns towards the weekend as a cold front will try to come closer to us while the central portions of the country deal with extreme heat. We could see some outflow boundaries along the cold front come our way at times as we move into the weekend. Some short lived cooler bouts of temperatures will be possible and storms will be more frequent. 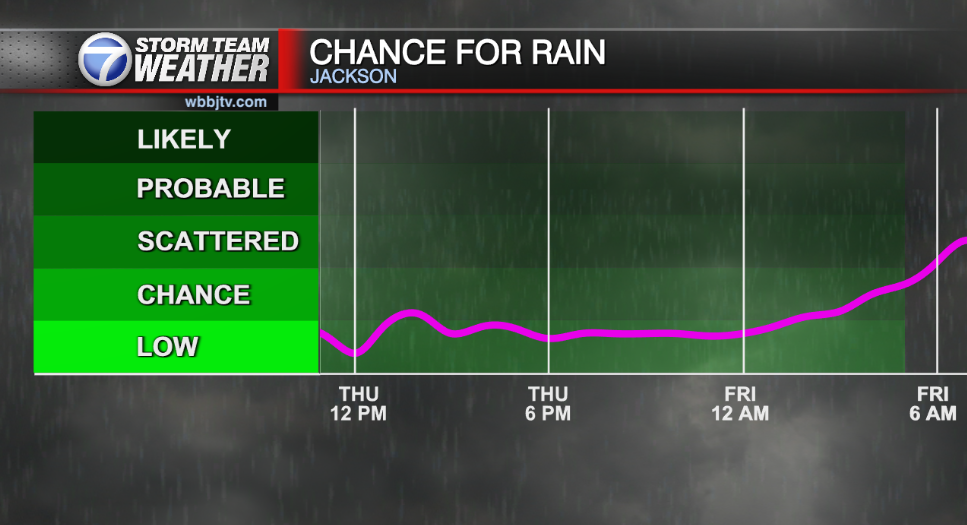 A heatwave of sorts could be following the weekend towards the middle of next week as temperatures will rise into the middle to upper 90’s in what could be our hottest weather so far this season so stay with WBBJ 7 Eyewitness News for the weekend forecast and keep up with Storm Team Weather online too for more updates including how much rain could fall later this week!