JACKSON, Tenn. — An assisted living facility in Jackson held a special event for its residents. 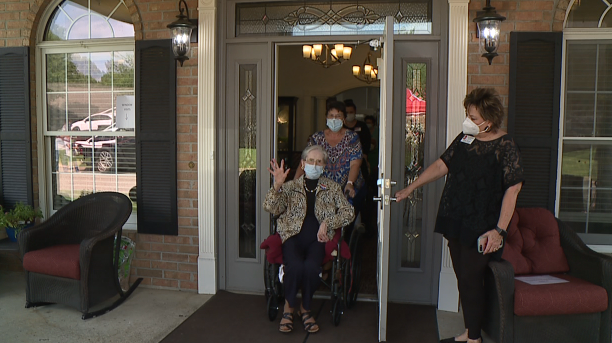 Residents at Alexandria Place Assisted Living Facility got the chance to cast their votes for the upcoming elections.

As a way to social distance, tables and tents were set up outside the facility as residents were being brought out one by one to vote.

“I know the residents have been looking forward to this, so it is just wonderful to be able to advocate for them and keep the residents’ rights and do that in a protective way today,” said Alexandria Place Administrator Jennifer Brewer.

Administration with the facility say this event will only be taking place Friday. They say they want to remind their residents of their right to vote.

“So I like people to understand that just because they’re seniors, and they’re in an assisted living facility, that they still have the right to vote,” Brewer said. “And so we advocate for them to keep that right.”

Administration says this event is held each year.