JACKSON, Tenn. — A popular event that has been held for over 35 years is returning to the Hub City. 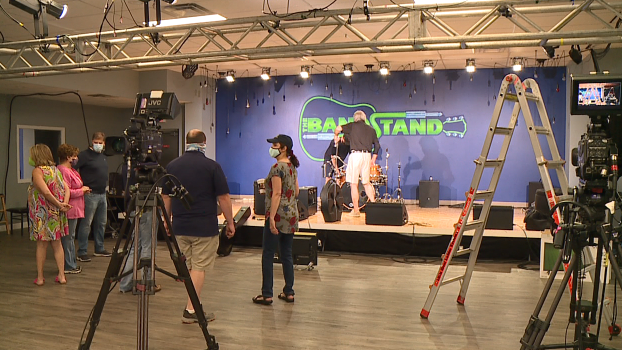 Everyone is preparing for the 37th annual Circles of Hope telethon.

This telethon raises awareness and money for the Exchange Club Carl Perkins Center for the Prevention of Child Abuse.

Cameras, lights, furniture and music equipment were being set up.

“This is a real exciting weekend for us,” said Pam Nash, who is the president and CEO for the center. “This is the largest fundraiser that the Exchange Club Carl Perkins Center has during the year.”

Nash says a survivor will be invited to share her personal story of child sexual abuse with the West Tennessee community and how the center has changed her life for the better.

“I am just happy that we are going to be having our telethon because again, it’s just so important to West Tennessee,” Nash said.

But this year is going to be a little different because of COVID-19.

Nash says there will be less people in the building. Everyone will be wearing masks, social distancing and following other safety guidelines.

“We can’t have large crowds here and so a lot of it is going to be videos, but with the entertainment, it will be live,” Nash said. 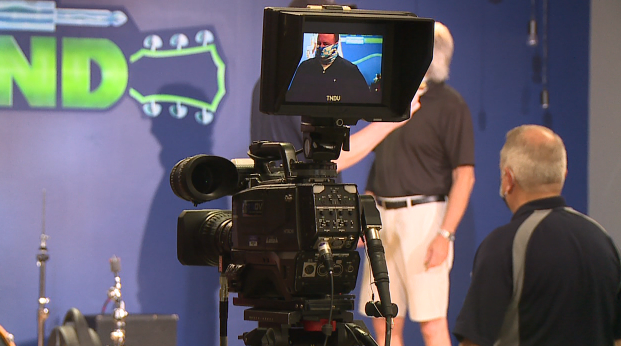 Donations will be made by people who call in, as well as local organizations, businesses and families who present checks for the cause.

Nash says the telethon will be live streamed on the center’s website, as well on their Facebook page.

It will also be broadcast on WBBJ and on a local radio station.

“We will continue to take calls after that so it will go on all day. People can make donations all day. They can make it online, they can call here. It’s going to be a really, really informational, entertaining telethon,” Nash said.