MARTIN, Tenn. — A local university is making changes in response to students’ calls for racial equality. 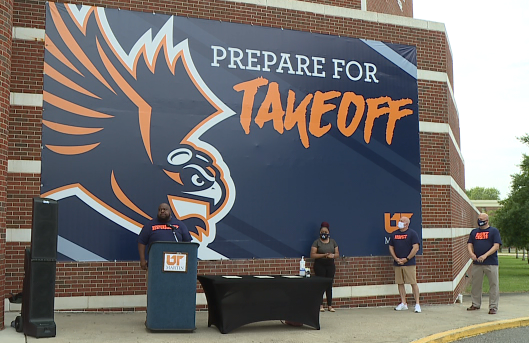 “This is only the beginning,” said Kaylyn Bailey, president of the Black Student Association at UTM. 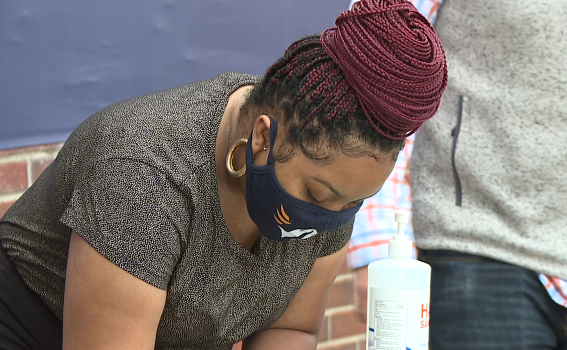 “Maybe they can model that and be a beacon for that in their communities, in their families, and in their work networks, maybe it can really make a difference,” Carver said.

This comes after two incidents on campus. One — racist flyers were distributed on the hoods of vehicles. The other — three students were involved in a video Chancellor Carver described as ‘disturbing.’

“We had a group of students that we met with, and also some faculty and staff,” Carver said.

Punishments for the three students involved in the video were never released.

Some students want to know if students are being held accountable for their actions.

“Personally I feel like they got off scot-free because of the first amendment, and we’re a public institution,” Bailey said. “I know we can’t go against the law, but there has to be some other consequences, because they offended a lot of people, myself included.”

But she does believe this creed is a start to making a change on campus.

“It kind of sets the students accountable for their actions, and makes sure the students affected feel safe and know we care about them,” Bailey added.

“We want to be a respectful place, a place we know that is going to have varying opinions, but a place where we can be civil and talk about differences and still have respect for the other person,” Carver said.

Carver said more than 100 hours of meetings prompted the decision to make the creed.