Scattered Storms Return In The Afternoon With Heavy Downpours

**The National Weather Service Has Issued A Dense Fog Advisory Until 10 a.m.**

Jackson set another record cold daily high yesterday! We’ve never had an August 21st that didn’t at least reach 78°F. Today’s and Wednesday high of 76°F makes it the first time since 2004 with at least 2 days in the 70s in August. Cooler-than-average weather continues today, but we’ll warm up next week before tropical storms in the Atlantic Basin could impact West Tennessee. 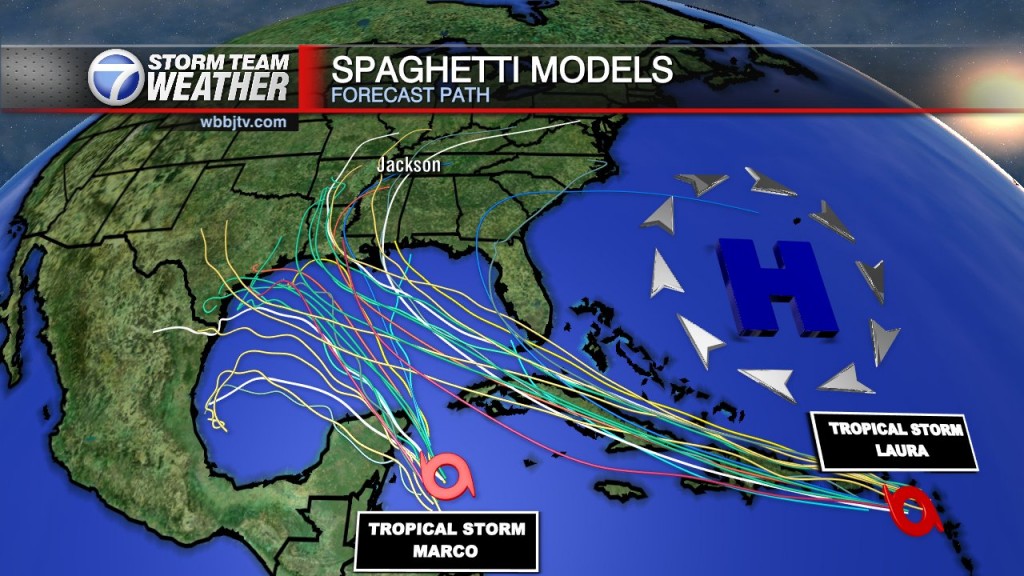 TODAY
Patchy fog to partly cloudy in the afternoon with scattered storms returning, some storms will produce locally heavy downpours, highs in the lower 80’s. Most of the storms will come in the early to late afternoon and from Bolivar, Jackson, Martin and points east towards the Tennessee river. 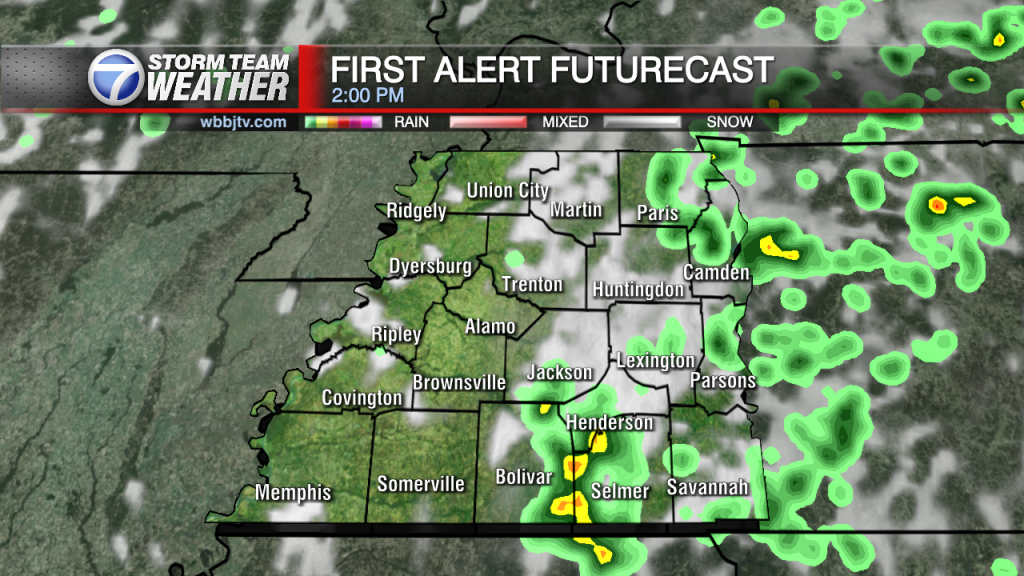 Today (40%) looks to be our rainiest day of the weekend with less rain (20%) Sunday. After today we’ll see less rain for Sunday with a drier start to Monday. 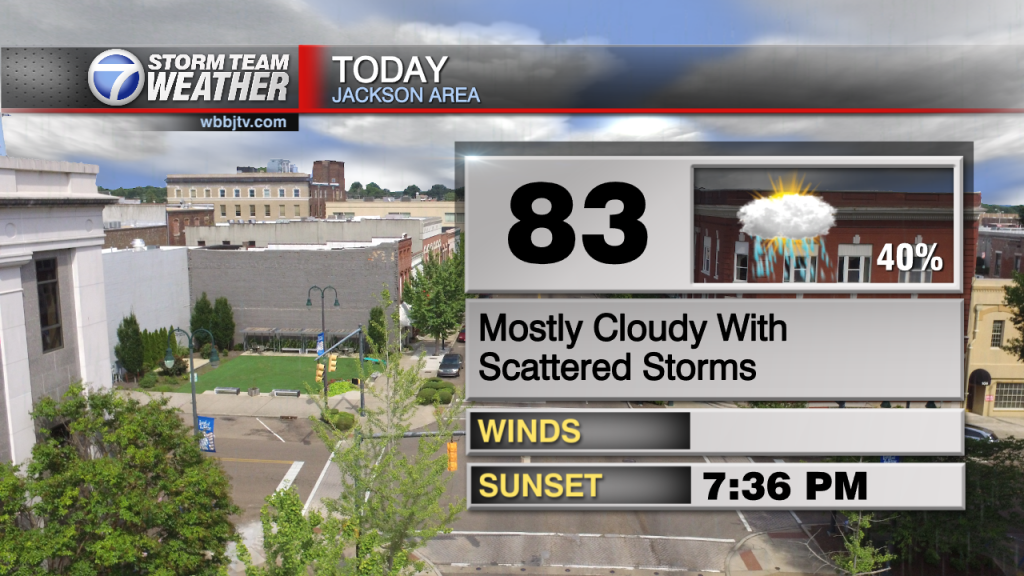 Drier weather is expected next week until we could *potentially* have to deal with tropical storms entering the Gulf of Mexico and travel north toward the Mid-South. Heavy rainfall is possible from Wednesday through Friday next week. Stay tuned to WBBJ 7 Eyewitness News over the weekend for a look at the systems we’re tracking in the Atlantic Ocean, and for more updates keep up with Storm Team Weather online too.