BROWNSVILLE, Tenn. — Authorities have arrested two men in connection to a shooting and homicide that occurred Monday in Brownsville. 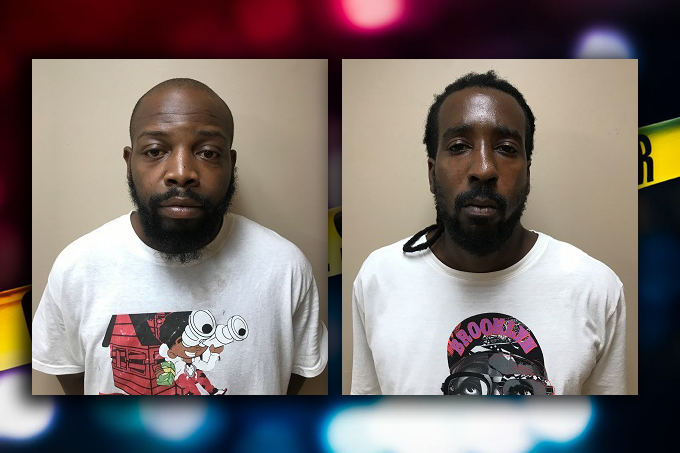 According to a news release, police investigated a report of a shooting around 1 a.m. Monday morning, and discovered a man and a woman critically injured inside a vehicle on East Main Street.

It was later determined the shooting did not occur at that location.

The release states that the female victim, identified as 24-year-old Chelsey Morris, of Bells, died at the scene.

The male victim, who is from Oklahoma, was transported to a Memphis hospital for medical treatment.

During the course of the investigation, agents developed information that led to the arrest of Tavares Ray and Wylie Ligon III, both suspected to be responsible for the shooting during a possible narcotics transaction and attempted robbery.

Both are currently being held without bond.