JACKSON, Tenn. — Jackson could soon be home to a new chicken restaurant. 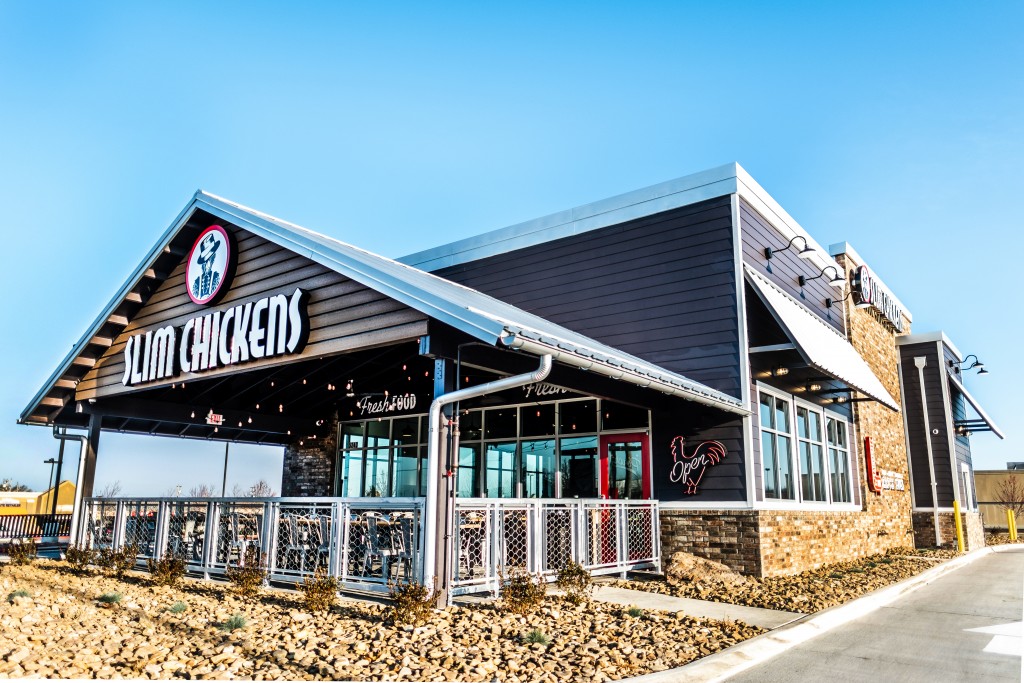 Slim Chickens, a dine-in and drive-thru restaurant, announced Tuesday that they plan to open 10 locations across the state, including one in Jackson.

According to a news release, the restaurant has 100 locations currently open in the United States, United Kingdom, and Kuwait.

The release says the locations are owned by the Davis Group.