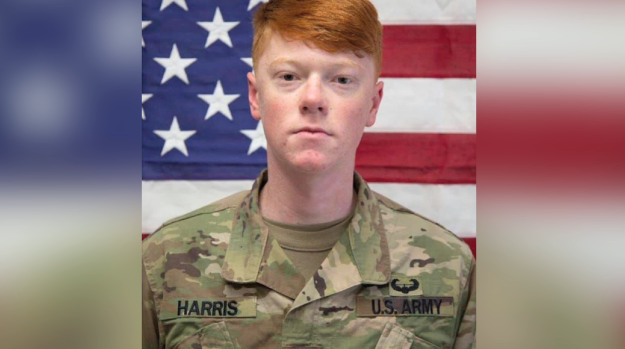 According to the Associated Press, authorities found Harris’ body in a wooded area of Byram Township, New Jersey Saturday.

Harris was from Guys in McNairy County, and graduated from McNairy Central High School in 2018.

Those who knew Harris say he was a good student, he was active in sports and loved to talk. Harris graduated Air Assault School in 2019.

According to the AP, authorities are holding a soldier, who they believe is responsible for Harris’ death.

The Army says that he was last heard from Thursday night, after he headed from Fort Drum to Watertown, New York. 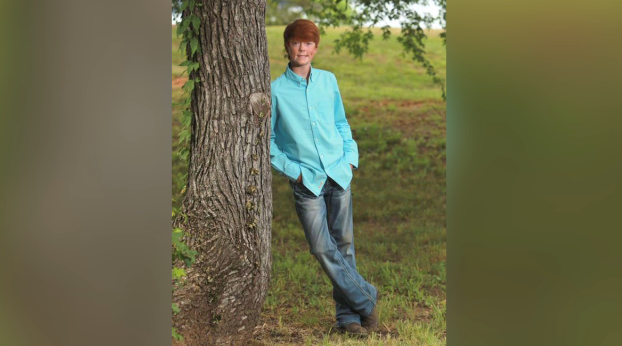 According to the AP, Pvt. Jamaal Mellish and a 16-year-old boy, whose identity has not been released, have been charged in the death of Harris.

The New Jersey Herald reports that the charges include first-degree murder and kidnapping, second-degree weapons charges, and more.

Harris was promoted from specialist to corporal following his death.