ATLANTA (AP) — Democrat Raphael Warnock has won one of Georgia’s two Senate runoffs, becoming the first Black senator in his state’s history and putting the Senate majority within the party’s reach. 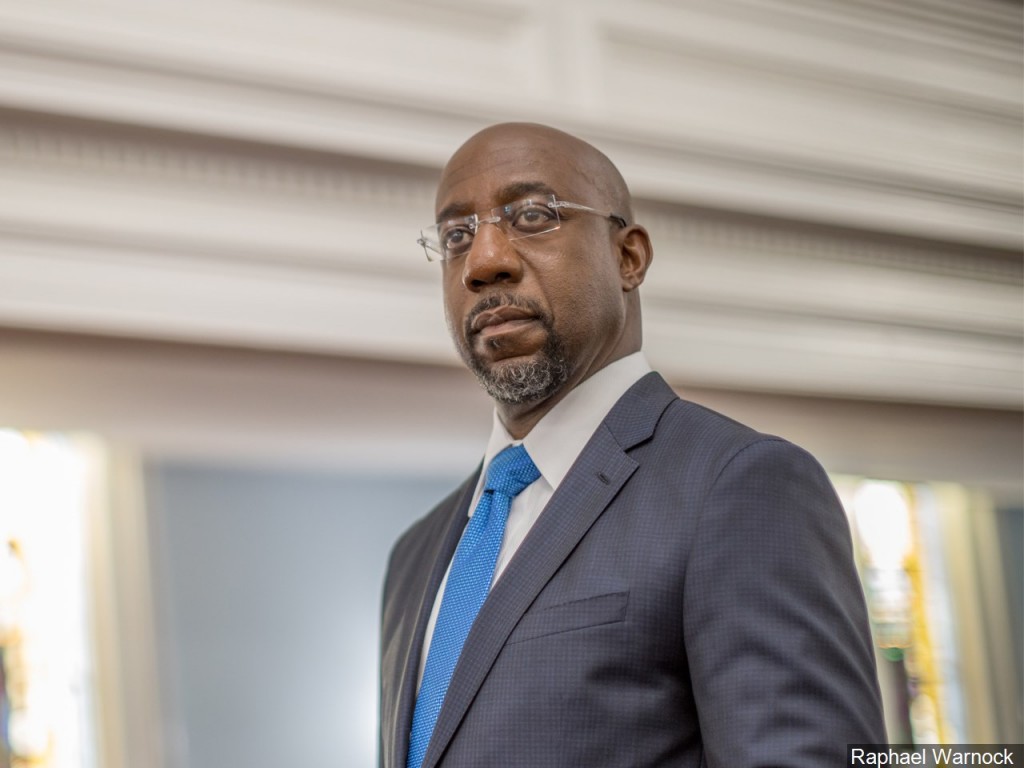 The focus now shifts to the second race between GOPs David Perdue and Democrat Jon Ossoff.

Early Wednesday, Ossoff claimed victory, but the candidates were locked in a tight race and it was too early to call a winner.

The races will decide which party controls the U.S. Senate.