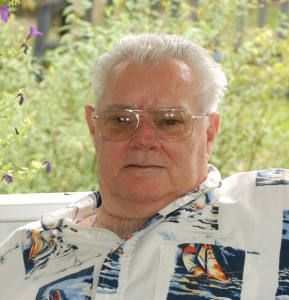 Coffman was born May 11, 1936 in Friendship, Tennessee, the son of the late William Ewart Vernon, Jr. and Demetra Jones Coffman Vernon. He received his education in Dyer County and graduated from Friendship High School in Crockett County, Tennessee. After high school, he served his country in the United States Army as a helicopter mechanic and crew chief before his retirement in 1964. Coffman was a member of Hickory Withe First Baptist Church and enjoyed flying and mowing his yard.