JACKSON, Tenn. — There are new developments between the City of Jackson and the Jackson Generals, following a notice on Wednesday by Mayor Scott Conger that the Generals organization would need to vacate the Ballpark at Jackson by Feb. 15. 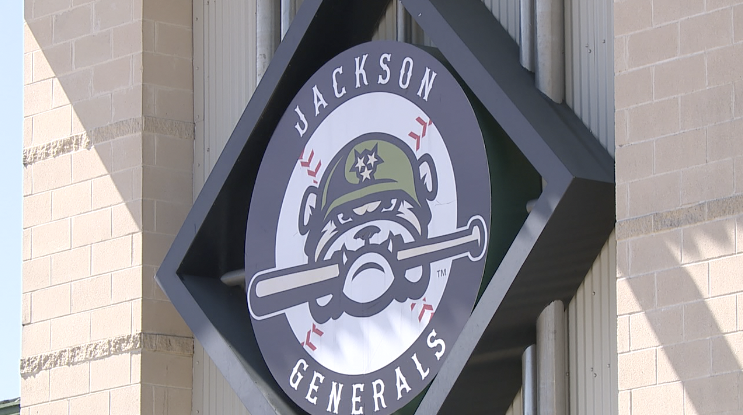 In summary, the letter acknowledges that the lease agreement is actually still intact, and includes an offer that will “maintain professional baseball in Jackson and continue to develop the stadium as a concert venue.”

This was essentially the driving point of the conversation with Jackson Mayor Scott Conger, but majority owner David Freeman pointed out a new element.

Freeman goes on to make an offer to the mayor, saying the Generals will continue to bring baseball to the City of Jackson, will work together with the city to seek concert opportunities as a co-promoter, and that the organization will give back $400,000 annually to help the city maintain the Ballpark.