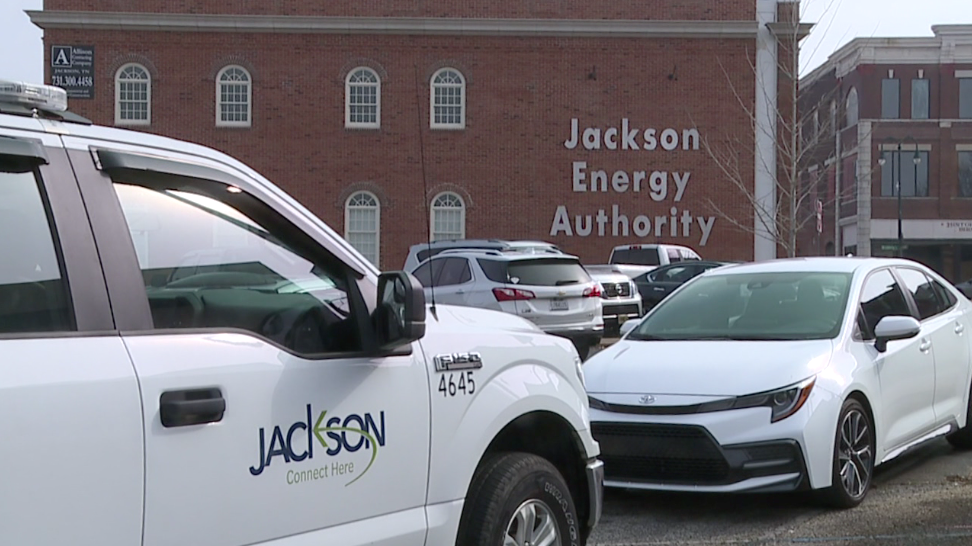 “The only thing you can do as a utility company is to try to prepare your crews and trucks, and make sure they have the equipment and chainsaws and all of the other things on that might be necessary out of the ordinary,” Steve Bowers, communications manager for Jackson Energy Authority, said.

Bowers, with JEA, and Michael Russell, vice president operations for Southwest Tennessee Electric Membership say their fleet is fueled and on standby in case of an emergency.

Ice buildup affects power lines directly, but it can also cause tree branches to bend.

“We prepare every day. In 2014, we started trimming our trees from ground to sky and that eliminated the overhangs,” Russell said.

“Utility people like to say if a tree limb breaks, it finds a power line to fall through. Trees are a real challenge in this time. That’s something we can’t do anything about,” Bowers said. “Just prepare to be ready to go to work to prepare them.” 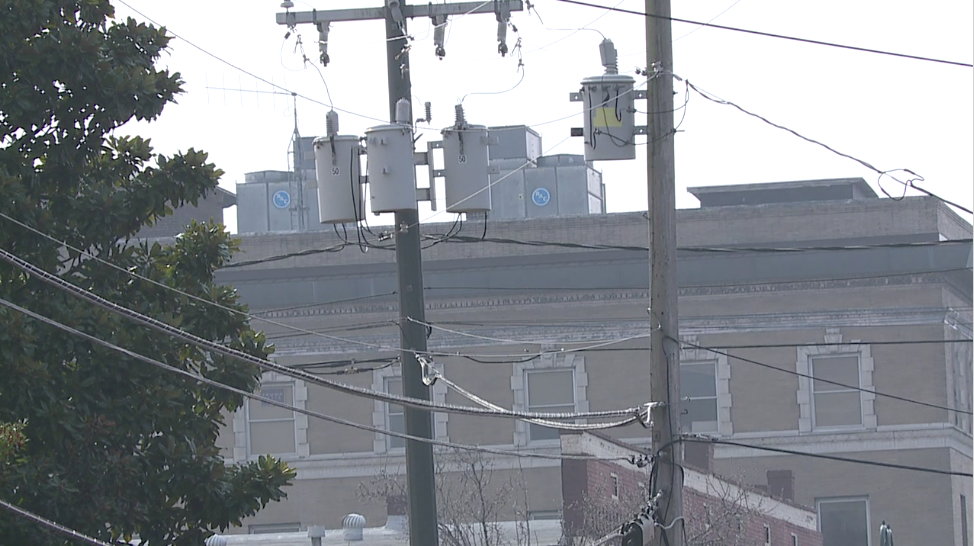 To protect your home, they also advise wrapping exposed pipes, open cabinets to allow heat to those pipes on external walls, and leave a faucet dripping to keep water moving through the pipes.

Both Bowers and Russell say anything above a half-inch accumulation of ice is a serious situation.

“I know people get frustrated when their power is out, especially when it’s cold, but you’ve got to remember they’re out their working in that cold as well trying to get the power back on,” Russell said. “We hope that it will blow over, but if it doesn’t we will be ready.”

Check with your local utility provider to report a power outage.