JACKSON, Tenn. — A local nonprofit is helping the homeless as temperatures stay below freezing. 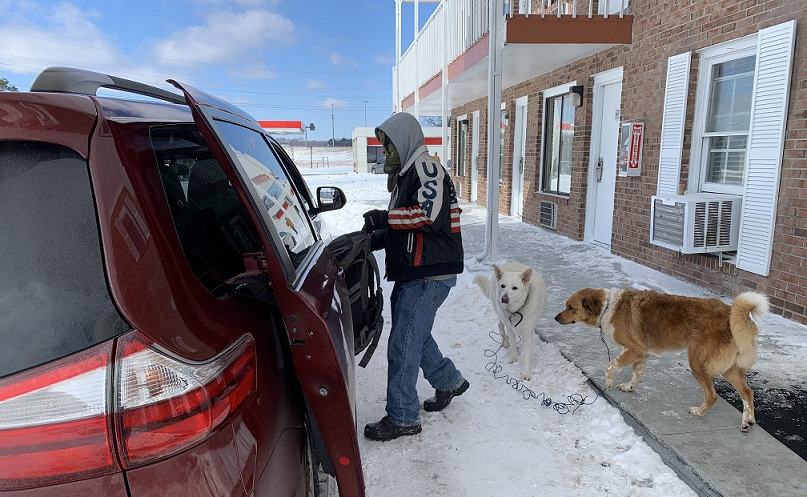 The Salvation Army in Jackson picked up a group of homeless individuals, along with three dogs this morning at a west Jackson motel.

They were able to get those 24 people downtown to the warming shelter set up at the Carl Perkins Civic Center.

The Salvation Army says the group and their dogs will be able to stay at the warming shelter 24 hours a day while temperatures remain below freezing.