Wreckers warn drivers of the risks for driving in snow

JACKSON, Tenn. — As heavy snow overwhelms many people in West Tennessee, tow trucks are at the top of the list.

Wednesday, WBBJ 7 Eyewitness News Reporter Diamond Williams spoke to a tow truck company owner about what they’re finding, and also those who continue to take on the challenge of the roads. 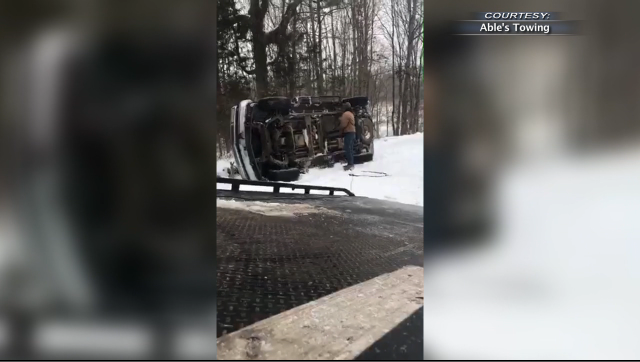 “My guys have seen lots of people just stuck at an intersection where the snow was built up deep. We’ve seen several rollover crashes,” said Anthony Rodgers, Owner of Able’s Towing.

Rodgers says those who have decided to still drive on the roads are creating a huge risk to themselves and the tow trucks.

“The next car coming along and not slowing down for a tow truck and lose control of their car and run over maybe a customer or a driver to a tow truck,” said Rodgers.

His company has been struggling, only having six trucks on hand and some even getting stuck in the conditions.

“Luckily we’ve only been stuck a couple of times this week, and we were able to maneuver the bed to the ground and push the truck out,” said Rodgers.

He says with road conditions only getting worse, the time to stay inside is now. We spoke to some residents who have noticed the same thing. 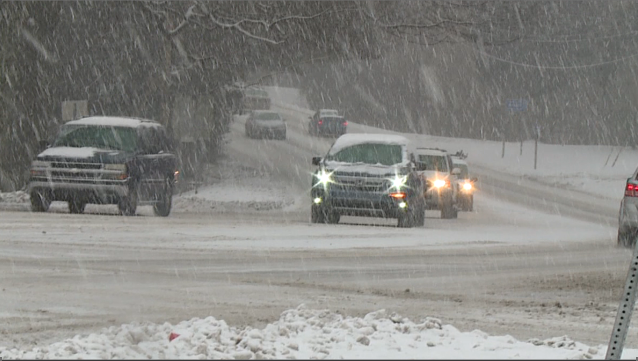 “Driving in the snow has been horrible. Ice everywhere! I’ve gotten stuck a couple of times trying to get here and some stuff for the house,” said resident Nick Bush.

“We did get stuck. He had to pull over and push us out the car. I was a little scared because I ain’t never been stuck, but we got through it,” said resident Breana Smith.

Jackson resident, David Boyd says he has tried to stay in the house as much as possible.

“I was getting cabin fever at home,” Boyd said. “So you just take it slow, take it easy, be patient and you should be alright.”

That’s what many residents agree on. They say they feel it’s fine to drive as long as you use safety precautions. 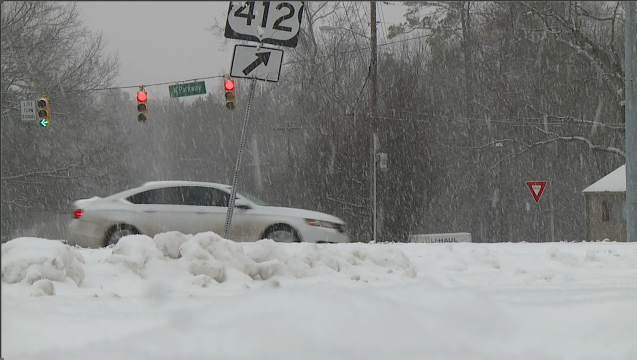 Keep in mind, Rodgers says driving in these conditions, is definitely not recommended.

If you do, keep a blanket, water, rubber boots, gloves and face masks to keep warm as rescue times are extremely long.