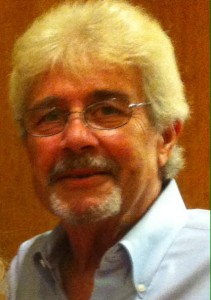 George Lee Rochelle, Sr., age 79, resident of Oakland, Tennessee, former resident of Memphis and husband of Ann Rochelle, departed this life Friday morning, February 12, 2021 at his residence after a brave battle with cancer.

In addition to his parents, he was preceded in death by his son, George L. Rochelle, Jr. and his brother, Dan Rochelle.

Mr. Rochelle will be cremated and a memorial service will be held at a later date.