Road work from snow adds no extra costs to taxpayers, but electric bill may rise

JACKSON, Tenn. — Road crews have been working 24/7 to get the roads safe to drive, but what is that costing taxpayers? 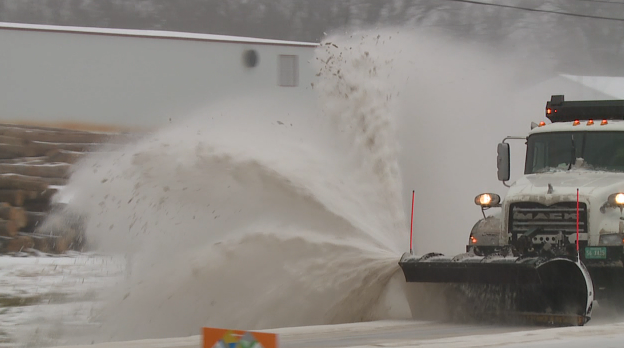 There is good news for taxpayers: All the work the Tennessee Department of Transportation is doing won’t be costing you any extra money.

“TDOT is a debt-free department. We don’t have any type of debt, so we are very good at budgeting and making sure each pot is full,” said TDOT Community Relations Officer Nichole Lawrence.

That includes the 24/7 work they’ve been doing for the last week, with clearing roads on state highways and interstates.

“The crews have traveled around 99,000+ miles throughout these 21 counties, clearing the roads and trying to get the precipitation off,” Lawrence said.

Lawrence adds that by staying off the roads, you’ve been doing a good job helping too. She says this allows their plows to continuously work.

“Anywhere between 50 and 70 percent of people haven’t been traveling the last few days, so that’s very good information for us to know. It’s been very helpful for that much less traffic to be on the highways, for our crews to get out there and work,” Lawrence said.

But with all that staying at home, what is your electric bill going to look like? Electric companies say you can expect it to go up.

“People can expect their electric bills to go up 20 to 50% next month, compared to the month before,” said Michael Russell, Vice President of Operations at Southwest Tennessee Electric Membership Corporation.

This is because it takes more energy to keep your house at a certain temperature.

“A bill is based on two things. One is the rate being charged, and that hasn’t changed. It’s the usage that will be dramatically different. I think two key factors: the fact that we’ve had record low temperatures, and that they have been sustained,” said Steve Bowers, a communications manager at Jackson Energy Authority.

But the companies haven’t been asked by Tennessee Valley Authority to lower energy usage. 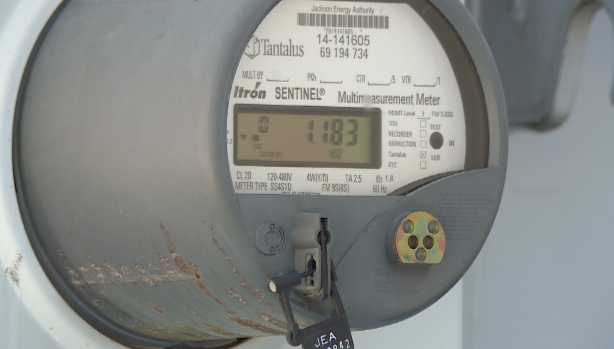 “TVA is doing a good job providing us power, even throughout this cold spell that we’ve had. They have not asked us to conserve or cut back because they’ve been able to supply our need without any problem,” Russell said.

And they have received relatively few power outages. The main outages occurred during the ice storm last Thursday.

“This week during the snow, it’s been mostly three to nine customers out at a time. Mostly, it’s been due to fuses blowing, snow falling, ice falling, trees breaking,” Russell said.

“When you hear forecasts of ice and 6 to 8 inches of snow, you envision what we went through in 1994. That has not been the case. We haven’t been anywhere close,” Bowers said.

Southwest Tennessee Electric Corporation says they don’t cut off people’s power when the temperature is below 32 degrees. But with the rising temps, they plan on resuming those cut offs.

JEA says they have help available if you have trouble paying your bill. Just call their customer service department.