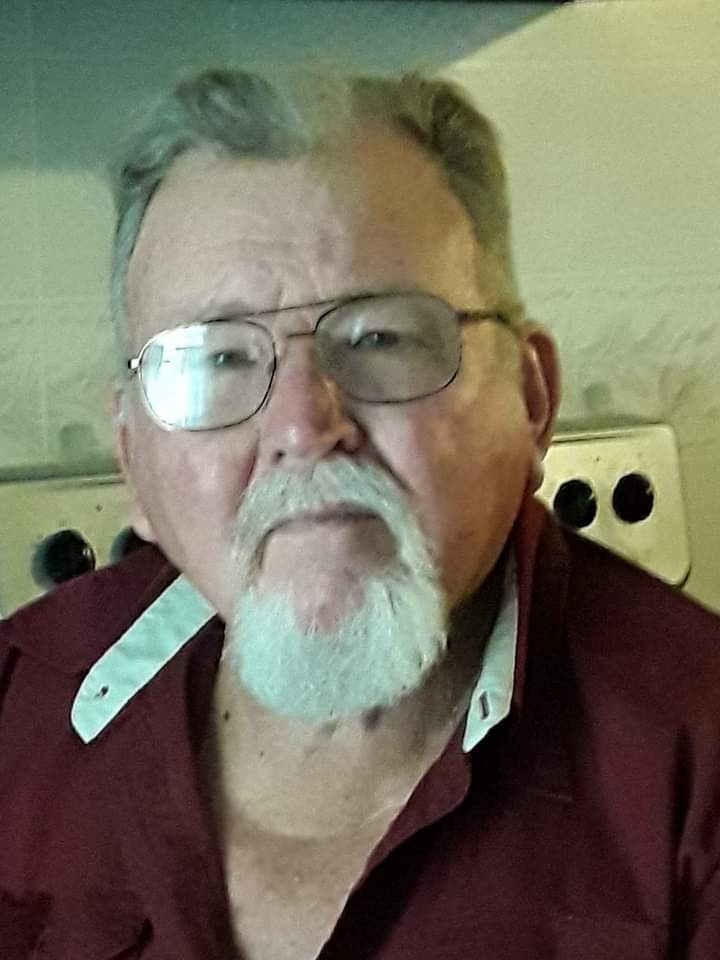 Services will be held on Wednesday, Feb 24 at 1:00 P.M. at McEvoy Funeral Home with Bro. Billy Ross of Thompson Creek Baptist Church officiating.

Burial will be held at Olive Branch Cemetery.

Honorary Pallbearers will be Mike Dinkins, and Tyler Webb.

Bobby was a Cowboy for H.C. Spinks for 50 years.

He was a member of Thompson Creek Baptist Church.

Additional information can be found with: