CULLMAN, Ala. (AP) — A Tennessee man was killed when a small airplane crashed in north Alabama. 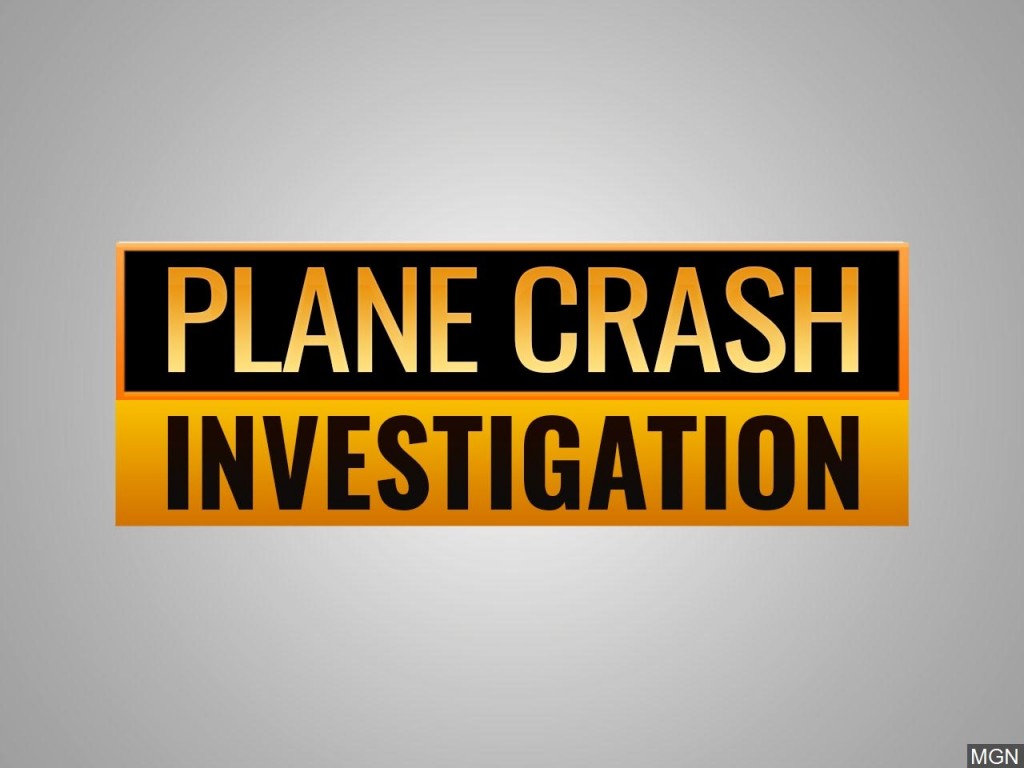 A Cullman man who was the identified as the only passenger in the aircraft was seriously injured.

Coroner Jeremy Kilpatrick says Sigman had come to Alabama to consider purchasing the airplane that crashed.

The Federal Aviation Administration says a Piper PA-32 went down in woods and caught fire.

Federal investigators will try to determine the cause of the crash.