MADISON COUNTY, Tenn. — The Madison County Commission is asking themselves “this or that” — solar farms or chicken farms — and a new discovery in the way the sheriff’s office pays for holidays. 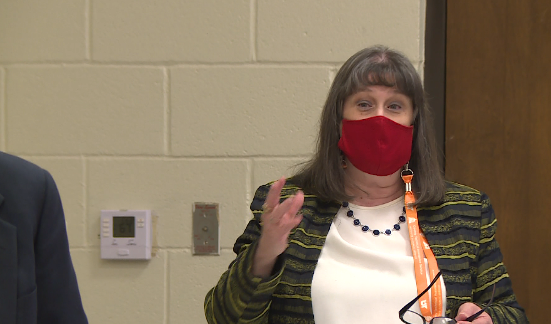 “Unfortunately we have noticed with the payouts we’ve been doing, when an employee leaves or retires, that the Sheriff’s Department has been accumulating holiday pay,” said Madison County Finance Director Karen Bell.

This has been showing up on the monthly budget requests from the sheriff.

Instead of paying employees for working on holidays during that year, the sheriff’s office is waiting to pay until the employee leaves or retires, letting them cash out on their most recent salary instead of when they accrued the time.

“So we did an analysis of that, and we had about $1.3 million on the book,” Bell said. “They are the only department in Madison County that is accumulating holidays and paying at retirement time. All other departments are receiving their holiday pay in the 12-month period for the calendar year.”

The county says they’re working with the sheriff to fix that problem.

And it was seemingly a win for Silicon Ranch Farms, who is wanting to build solar farms in the Denmark community. 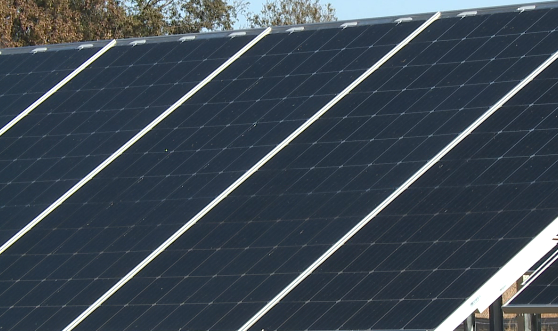 Community members have fought the proposal for months now.

The county commission voted to rezone the land from agriculture to industrial.

“Board of Zoning Appeals then looks at the plans for anybody who wants to come in, any business that wants to come in to build a business on that property,” said Madison County District 9 Commissioner Jeff Wall.

Wall says the BZA will help regulate the land, something county commission can’t do.

“From what we have heard, and what I personally have heard, is that had we left it agricultural, we have already seen what chicken farms, and we have no control over them at all, according to the state,” Wall said. “I’ve already been told by several that would have been the next choice for that property.”

Also in county commission, Karen Bell said the county should be receiving $2 million in FEMA money for pandemic expenses, leaving them to pay about $150,000 out of pocket.

And Willie Dean Pearson was sworn in as county commissioner, replacing her late husband James Pearson, who died from COVID-19 complications.

“We appreciate the Madison County Commission’s support of our $90 million economic development investment in Madison County with their approval to rezone the proposed site this morning. Our solar project will bring further investment, jobs and a commitment to low cost, renewable energy to Madison County for many years to come. Silicon Ranch operates approximately 150 solar projects across 15 states and prides itself on being a good neighbor and corporate citizen. We look forward to having that same positive experience with our neighbors in the Denmark community.”