37 charged in violent drug ring led from inside Tennessee prison 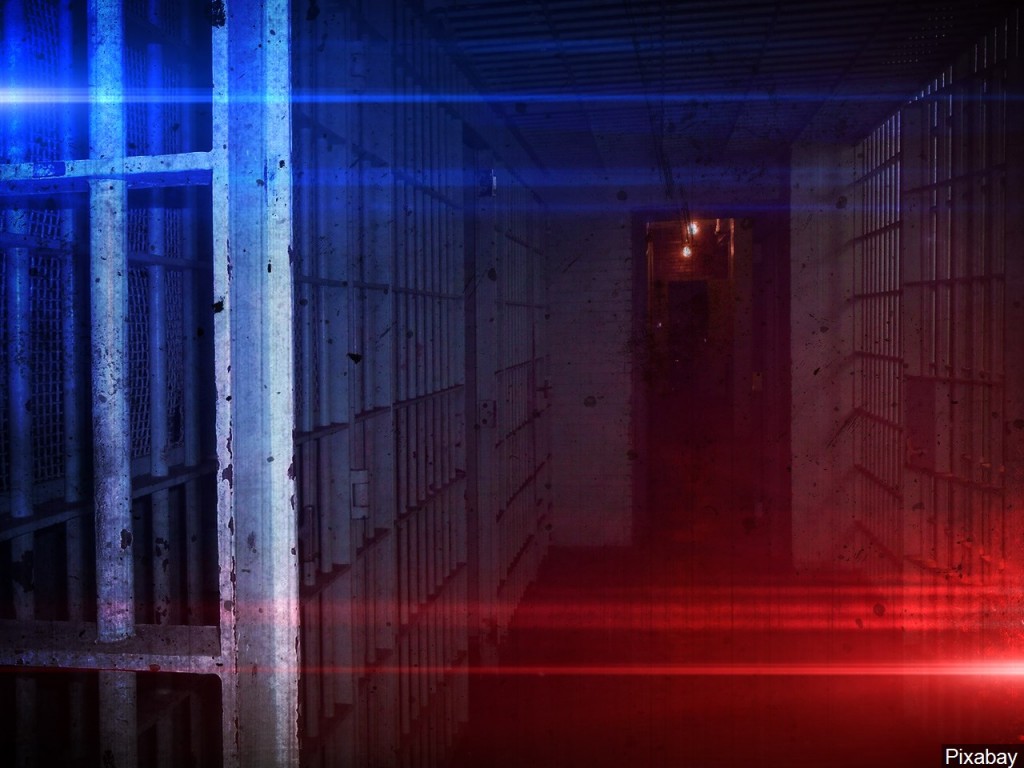 According to a news release from acting U.S. Attorney Mary Jane Stewart, a federal indictment unsealed Friday charged 27 people with charges related to a large-scale conspiracy to distribute heroin, methamphetamine, fentanyl and cocaine that has been occurring since as early as 2018.

Eight others were charged in separate indictments last week and two others had been previously charged.

A federal complaint last year said Humberto was running the operation from a Wayne County prison.