JACKSON, Tenn. — The City of Jackson is lifting additional restrictions, following the lift of the mask mandate in Madison County. 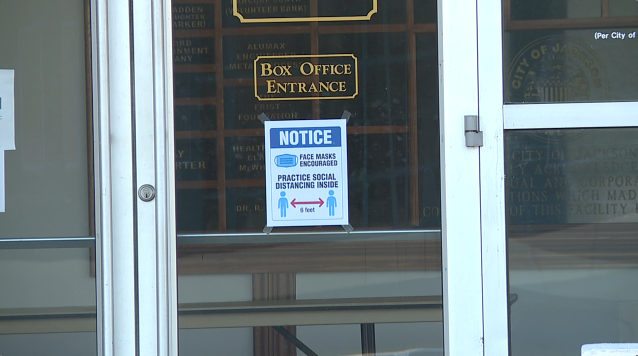 The city has decided to lift the restrictions on how they use their venues.

“Following CDC guidelines, protocols and with the expiration of the mask mandate last week and the amount of our population that has been vaccinated, at least with their first dose,” said Jackson Mayor Scott Conger.

Mayor Conger says he felt the time to lift the 50% limit for gatherings and groups in city venues is now. 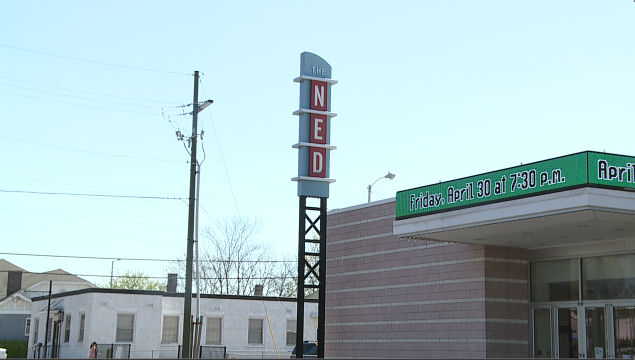 These include the Carl Perkins Civic Center, Jackson Fairgrounds, Oman Arena, the Amp and the Ned.

The restriction lift benefits buildings, who will now be able to host their concerts and plays without the worry of having to limit their audience, bringing in more dollars.

“We have multiple non-profits who are hosting fundraisers, who’ve been concerned the past year. It’s been tough on them, finding new, easy to fundraiser limiting capacity, so it allows them the opportunity to maybe sell a few more tables for their events the next couple of months,” Mayor Conger said. 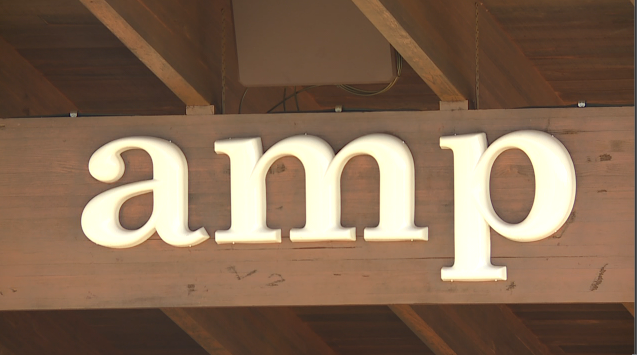 Mayor Conger says even with the venue restrictions being lifted, he still encourages people to follow COVID-19 safety precautions.

“I think it will give people an opportunity to gather again. We’re still encouraging mask wearing, social distancing in all of our venues,” Mayor Conger said.

Mayor Conger says he feels these are the first baby steps at getting a sense of normalcy.