HENRY COUNTY, Tenn. — The Henry County Medical Center has paused distribution of the Johnson and Johnson vaccine after reports of blood clots from the CDC. 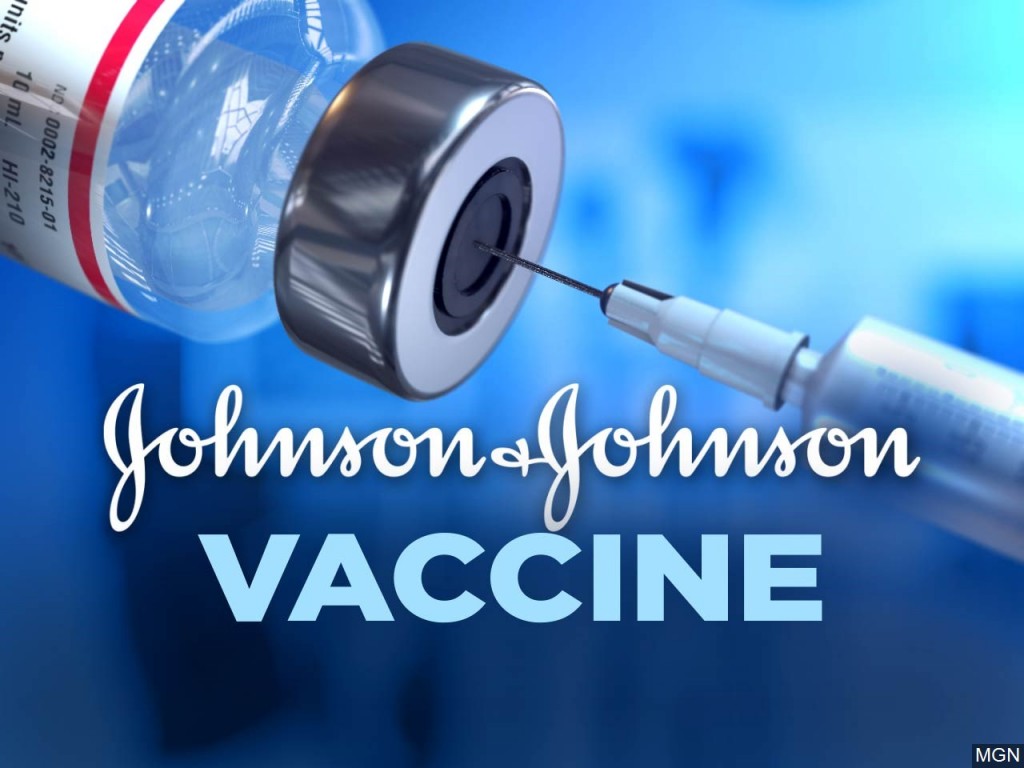 In a news release, the Henry County Medical Center says they are aware of the FDA and CDC reports calling for a pause in distribution of the vaccine due to six reported cases in the country of blood clots, or cerebral venous sinus thrombosis, the release says.

“Per the Tennessee Department of Health’s recommendations, we have appropriately marked the remaining Johnson and Johnson vaccine as ‘Do Not Use’ and continue its storage in the appropriate temperature settings,” said Paula Bell, Henry County Medical Center’s Director of Pharmacy.

If you have received the Johnson and Johnson vaccine and experience the following symptoms, seek medical attention through either your healthcare provider or at the nearest emergency room.

To read the full release by the CDC, click here.