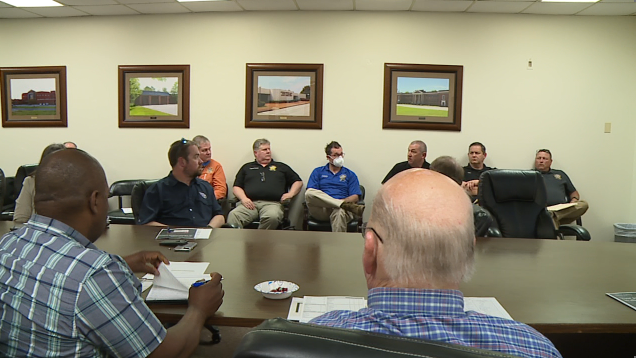 The Madison County Commission’s budget committee met on Wednesday to start the budget process for their next fiscal year.

The sheriff’s office is again requesting a significant increase.

“It’s around 25 million. Lot’s of it has to do with a change in overtime policy on holidays, then a change in the raises that went in because the award back in the first part of the year,” said Madison County Sheriff John Mehr. 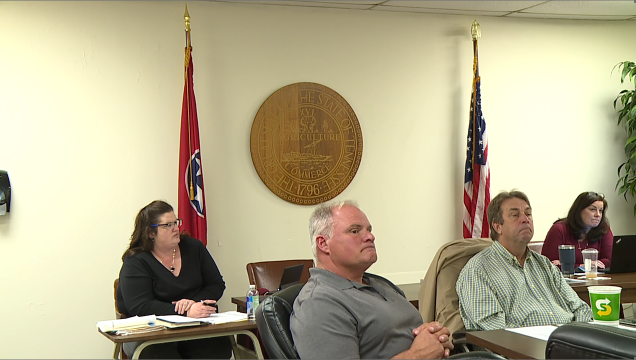 “It’s very important. Our officers are running non-stop and our clearance rate is like 59%. A clearance rate national average in in the 30s,” he said.

He says the sheriff’s department is seeing an increase in arrests and charges. 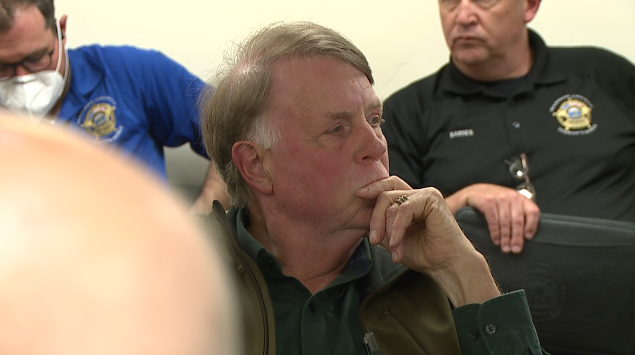 Stephenson says no budget decisions can be made — for any department — until the committee receives clarification on how Pandemic Relief Funds can be distributed.

“We’re going to be receiving $19,000,000 from the federal government because of the pandemic, but it hasn’t been decided how we can use that money,” Stephenson said.

Sheriff Mehr says the biggest need right now is hiring more officers for detention and the road due to the aftermath of the pandemic.