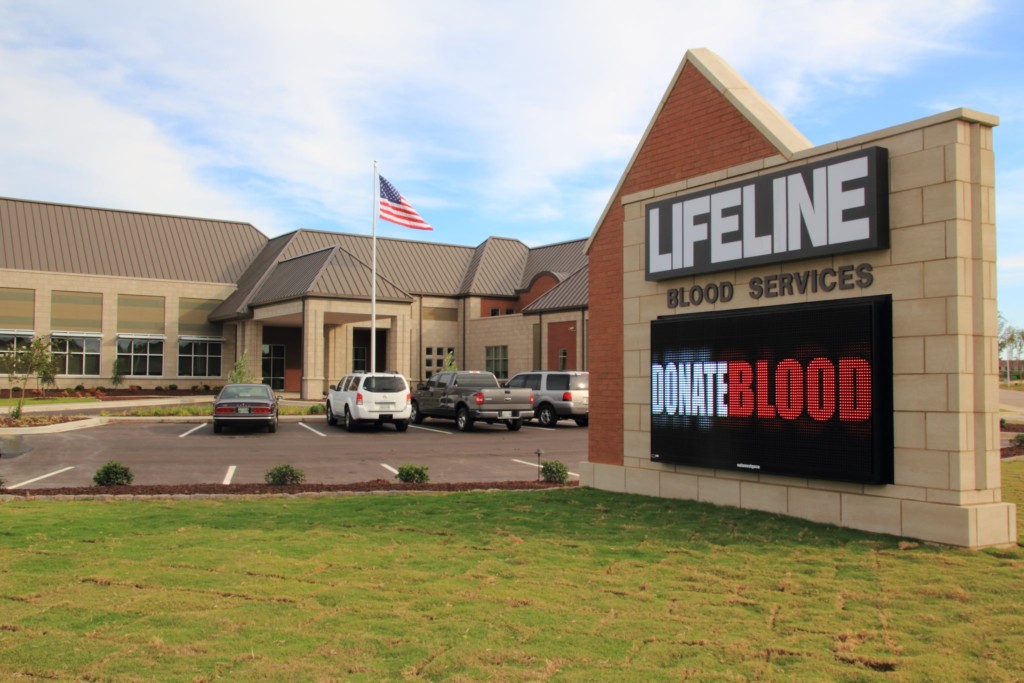 LIFELINE released their inventory numbers for various blood types on Monday. LIFELINE says these numbers were updated at 8 a.m. April 19:

LIFELINE says the need for blood is a national issue, but it hinders LIFELINE’s ability to import blood from other centers, according to a news release.

Blood centers across the country have reported declines in blood collections recently, and some, including LIFELINE, have reported the lowest donor turnout in over a year, the release says.

LIFELINE Blood Services is reminding donors and businesses that the organization is taking precautions to ensure donors are safe while donating, the release says. In addition, those who have been diagnosed with COVID-19 can still donate blood, as long as patients are 14 days out from their diagnosis and are no longer showing symptoms, the release says.

The following Community Mobile Blood Drives are also scheduled for this week: