MINNEAPOLIS (AP) — Former Minneapolis police Officer Derek Chauvin has been convicted of murder and manslaughter in the death of George Floyd, the explosive case that triggered worldwide protests, violence and a furious reexamination of racism and policing in the U.S. 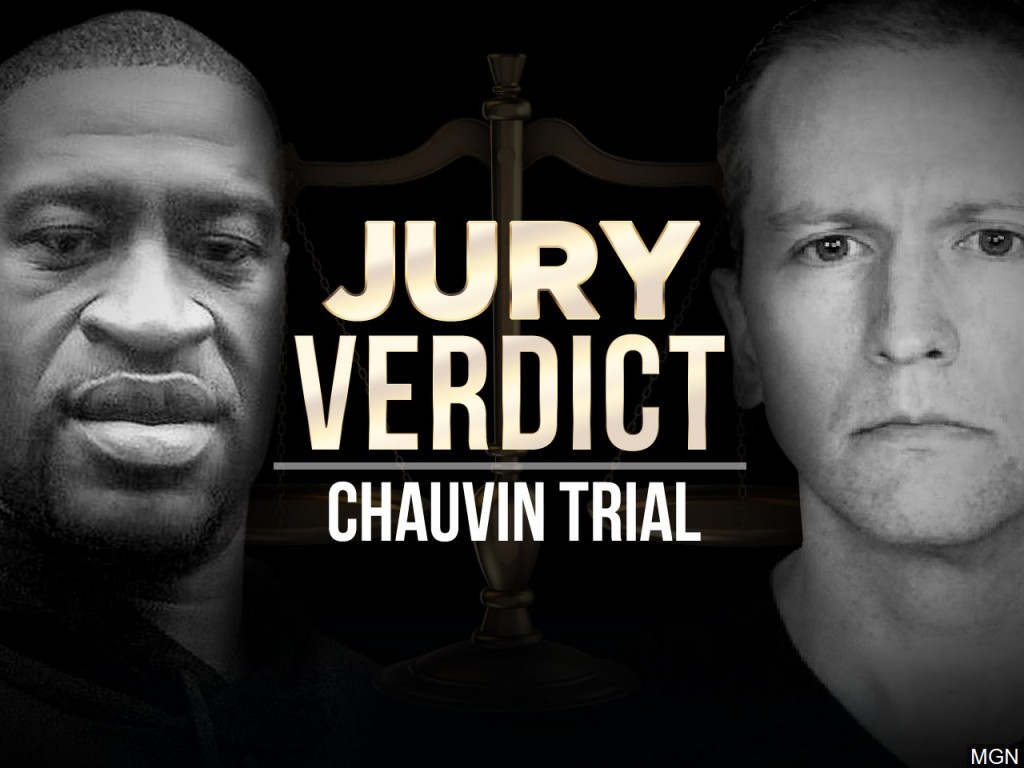 The jury deliberated about 10 hours over two days in a city on edge against another outbreak of unrest.

Floyd died last May after Chauvin, a white officer, pinned his knee on or close to the 46-year-old Black man’s neck for about 9 1/2 minutes.