NASHVILLE, Tenn. — Former State Representative Jimmy Eldridge has been appointed to the Tennessee State Election Commission, according to a news release. 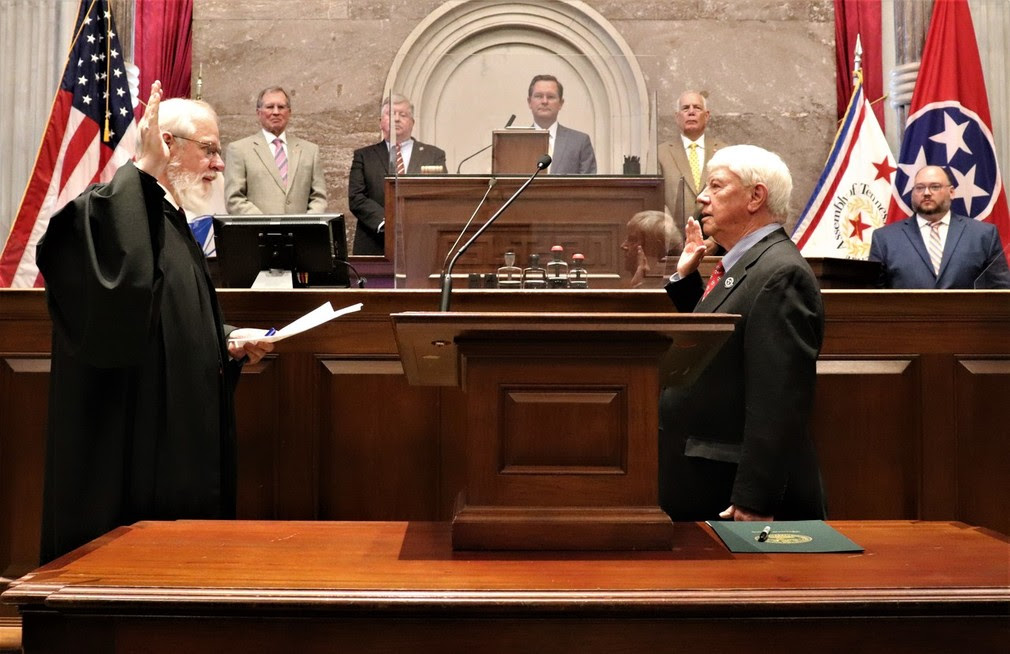 The release says Eldridge will fill the vacancy made by the retirement of Jimmy Wallace.

Eldridge, who previously represented legislative district 73, will now join the seven-person bi-partisan commission to appoint local election commissioners in each of Tennessee’s 95 counties, the release says. The committee also monitors each of the 95 commissions’ activities and performances, as well as certifying voting machines across the state, according to the release.