JACKSON, Tenn. — Jackson police are investigating a crash on North Parkway in which one person has died. 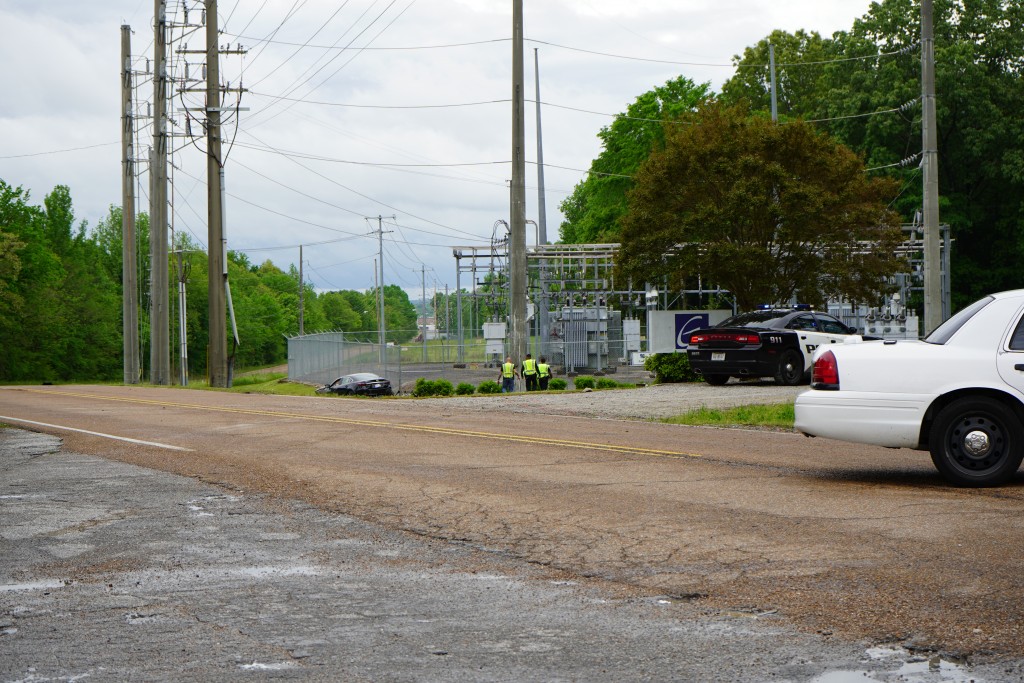 Police say only one vehicle was involved, and one person has died. The investigation remains ongoing.

All lanes are currently blocked.

Traffic is being rerouted.

JPD officials say they expect to be on the scene until around 7 p.m.