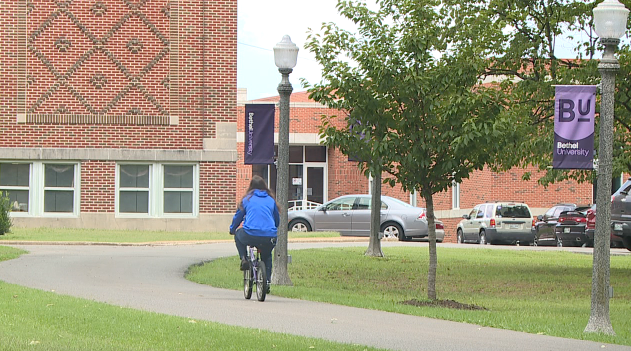 The Tennessee Bureau of Investigation released their 2020 Crime on Campus Report, an annual publication dating back 20 years.

The good news is 2020 was one of the safest ever on college campuses in the state, with a 33% drop in reported crime from 2019. That includes a near 45% drop in violent crime.

“It’s great that they can come to campus and know this is a great place to be. We can hang out and not worry about anything,” said Shane Young, Chief of Police at Jackson State Community College.

Every college in West Tennessee saw a decrease in overall crime, including huge decreases in violent crime.

All the schools that spoke with WBBJ 7 Eyewitness News agreed, COVID-19 played a role since many students elected to not be on campus.

“There were a lot less things going on, so I believe that probably had a little bit to do with it,” Young said.

“For a few months there, we were all in hibernation, and obviously we didn’t have as many students as we once had,” said Monte Belew, Director of Public Safety at University of Tennessee at Martin.

Still, the numbers are encouraging since the lower rates continued as students returned last fall.

“We believe in community oriented policing. You can’t make those contacts and those relationships behind the windshield of a car. You have to get out and know the students and faculty alike,” Belew said.

On-campus police will continue to put in new safety measures.

At UT Martin, Belew says they are going to do “Blues Cruise,” which acts as a crime deterrent.

“Patrolling around campus with our cruise lights on, our patrol cars at night. They’re very visible. It’s all about visibility and deterrence,” he said. 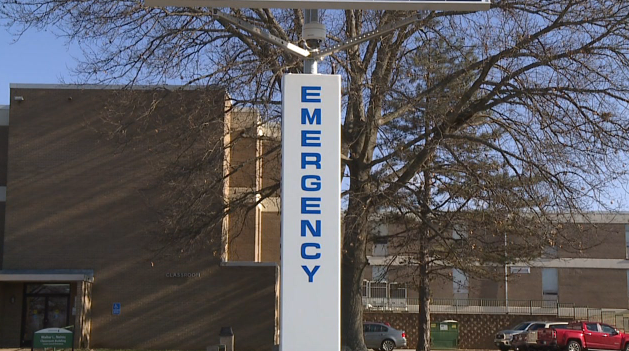 And in general, they’re excited for students to come back and enjoy a safe experience.

“We’re here for them. We’re here to take care of them, and we want them back on this campus, and know that they feel safe coming back,” Young said.

Sink or float; Area students had the opportunity to test the theory