JACKSON, Tenn. — A local park is in need of funds to create a new experience for children. 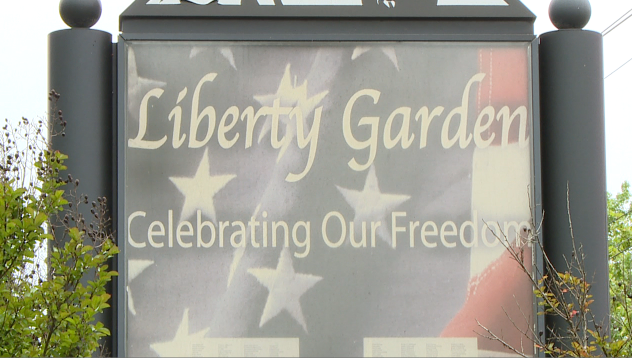 In honor of 20th anniversary of 9/11, organizers are hoping to raise money to create a children’s stage in Liberty Garden Park.

“When we built this park in 2001, we knew we were building for children who had not yet been born, and so those children are still being born, so we build this space for those children now and those still yet to come long after we’ll all be here,” said Tammy Buchanan, chair for Liberty Garden Park.

Buchanan says she wants the park to help children learn about important moments in history.

“We want them to have a place to remember and to be able to learn about the sacrifices that Americans make for our freedom, for our hope, and that we’re a resilient America,” Buchanan said.

The stage will be large enough to be used as a multi-use space for concerts, library story times, classes, and more. 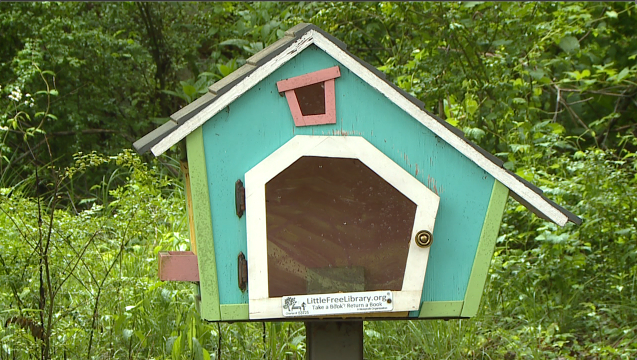 “Raising their awareness, their imagination. So many of these kids just get stuck in their phones now. They don’t actually get out and learn about life and develop their minds. This is going to help them develop their minds, and that’s what the whole aim is,” said Jack Baudo, co-chair for the Children’s Stage.

“We’ve got the architectural drawings, we’ve got the bids in, we’re in the process of raising the funds. It’s all got to come from private funds. There’s no money coming from the city,” Baudo said.

“You might just have one child who needs to come out here where he or she needs to sing to the birds and read to the trees, and there’s a place for that child to be able to do that and to grow and learn in this space,” Buchanan said. 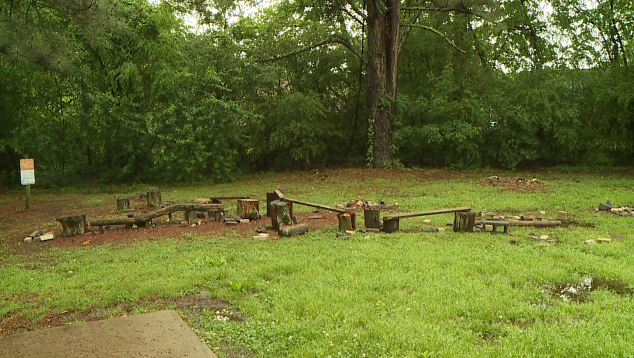 The goal for the completion of the children’s stage is in September, near the anniversary of 9/11.