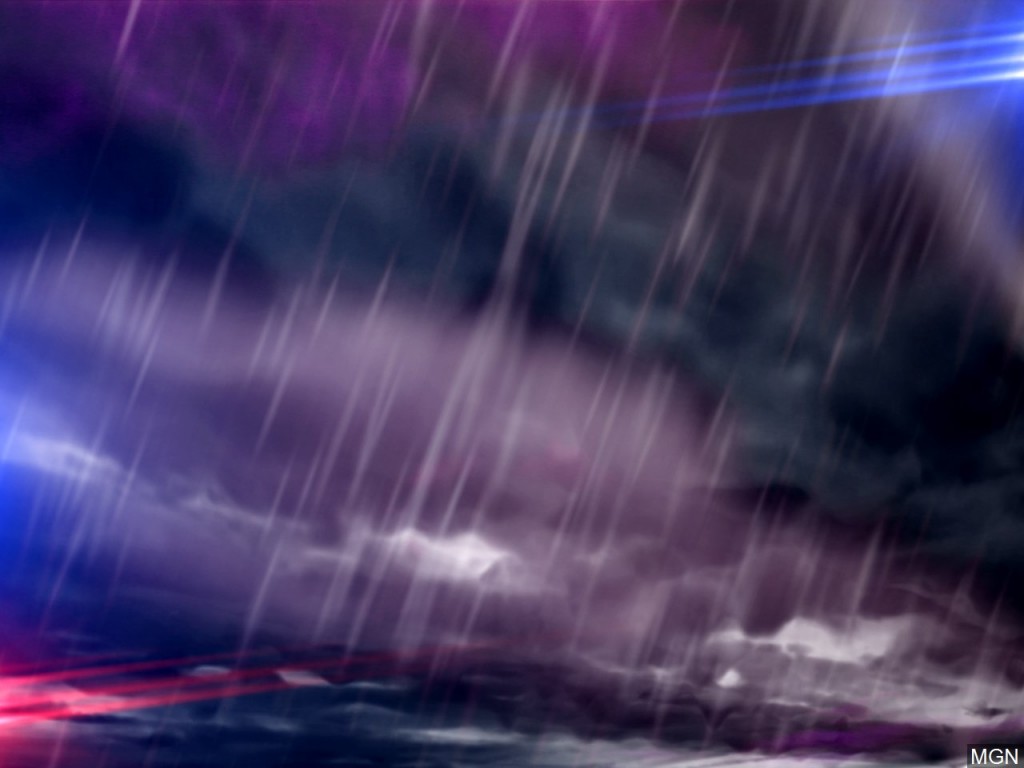 Officials say a 49-year-old woman died after a tree fell on a mobile home on Green Field Highway 54 in Dresden.

Storm damage has also been reported across areas of Weakley County and northwest Tennessee, including trees on at least six structures in Weakley County.

Obion County Emergency Management Agency officials have reported damage to businesses in Union City, as well as power lines down across Highway 45 near Kenton and damage across the county. Obion County EMA officials say Highway 51 was closed early Tuesday morning due to fallen power lines, but the road has since reopened.