JACKSON, Tenn. — Tuesday, the Madison County budget committee worked to tie up loose ends of the budget for the upcoming year. 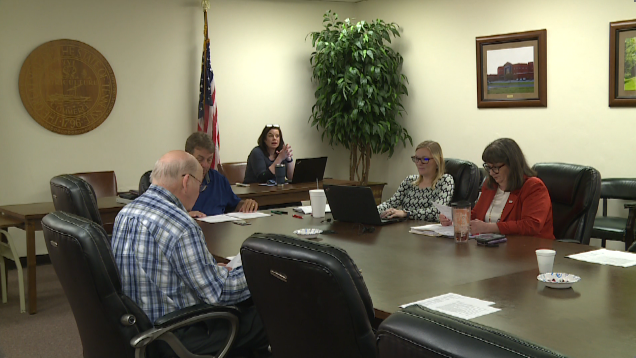 “Basically what we’re doing is we’re getting some money from the state. We thought originally it was going to be like 1.2 million, but they voted last week at the state to send us $698,000,” said Madison County budget chairman Doug Stephenson.

Stephenson says this means they now how clarification on where some money can go.

There will also be $19 million coming from the federal government. 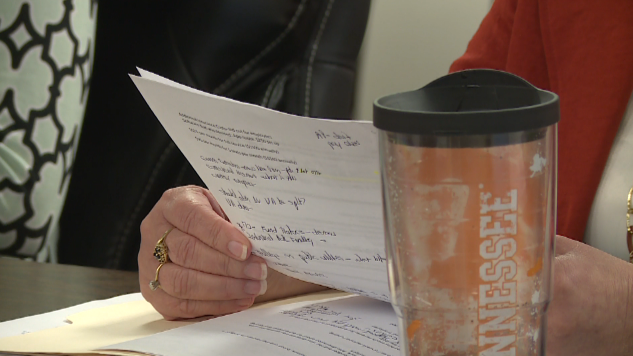 Raises for different county departments were looked at Tuesday as well.

“Each department has their own special need, so we’re just trying to work through that, but we wanted to have a meeting today before we meet with some of the departments tomorrow and Thursday, just to make sure the committee understood the needs that we had,” Stephenson said.

In two weeks, the budget committee will take a look at the needs of the Jackson-Madison County School System.