HUNTINGDON, Tenn. — A new economic manufacturing facility is opening up in Carroll County. 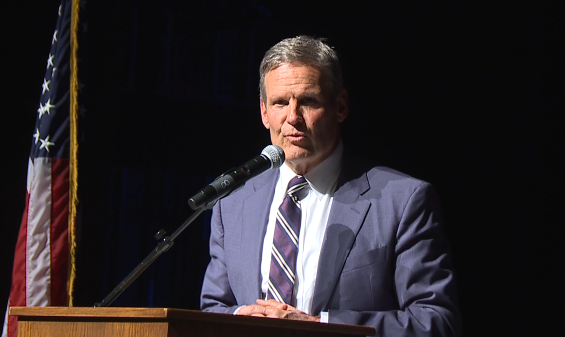 The Huntingdon community, as well as city officials, gathered at the Dixie Performing Arts Center, where Gov. Bill Lee announced a new Hydro-Gear facility to be placed in the community.

Hydro-Gear selected Huntingdon for its fourth U.S. location, where it will create more than 300 new jobs.

“He and his team at Hydro-Gear has made a decision to bring 375 new jobs and $10 million worth of investment into this county,” Gov. Lee said.

Hydro-Gear was founded as a joint venture, with the initial focus of producing transmissions for outdoor power equipment manufacturers.