MARYVILLE, Tenn. (AP) — A police report says a Tennessee woman has been charged with reckless endangerment for driving through a COVID-19 vaccine distribution tent as a form of protest. 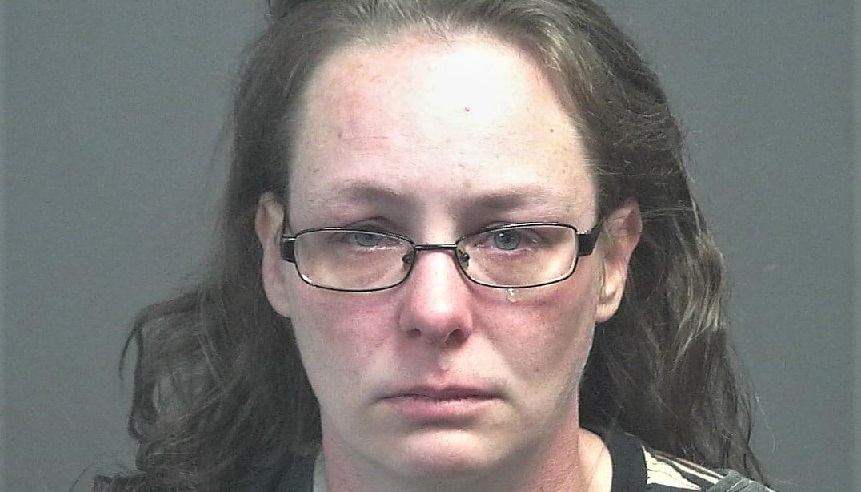 According to news outlets, a Blount County deputy who witnessed the event Monday at Foothills Mall in Maryville said more than a dozen people were inside the tent, including health workers and National Guard personnel.

She told him she drove through the site to protest the vaccine and was only traveling 5 miles per hour.

It wasn’t immediately clear whether Brown has an attorney.