JACKSON, Tenn. — The City of Jackson’s Recreation and Parks department is partnering with the Jackson-Madison Prevention Coalition and Lifeline Peer Project to host a candlelight vigil for those who have died or suffered permanent injuries due to a drug overdose, according to a news release. 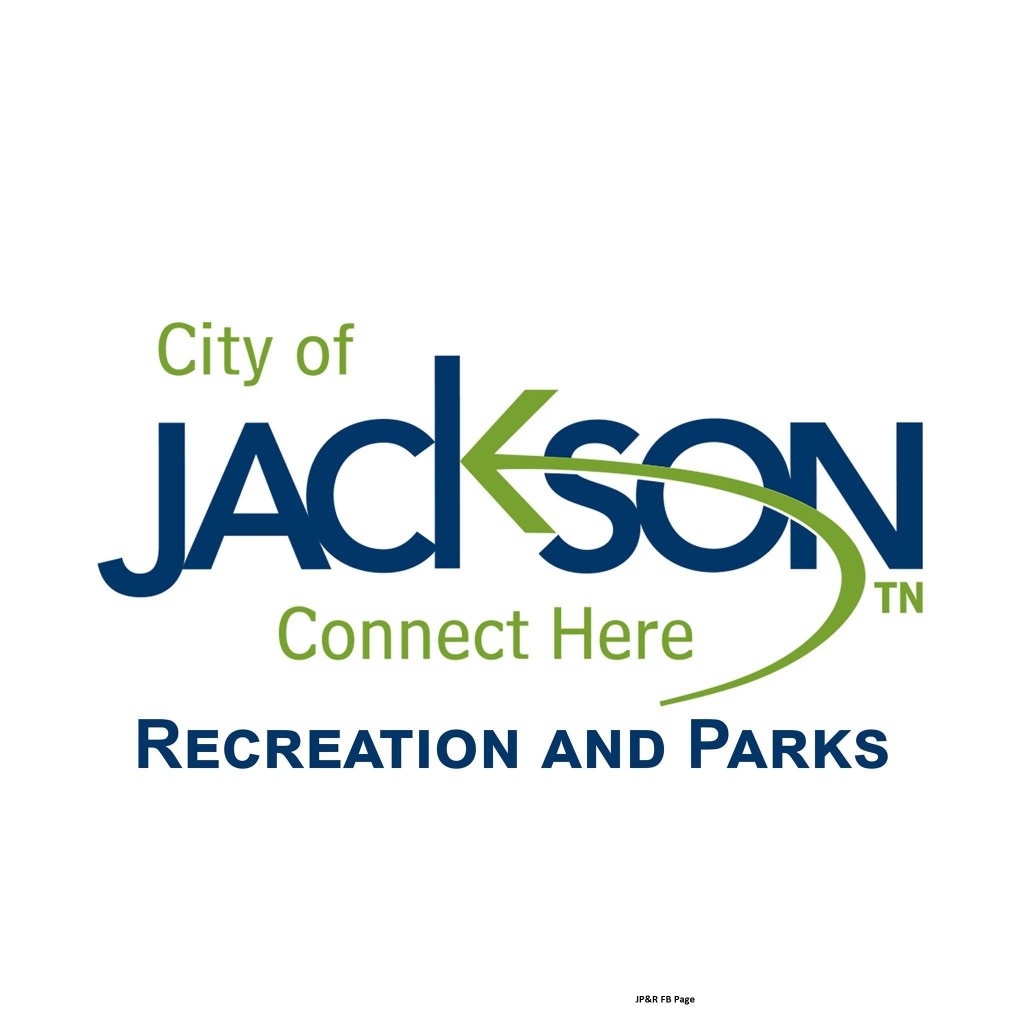 The vigil is set for Aug. 31 at 7 p.m. at Unity Park, located at 336 South Highland Avenue across from the Carl Perkins Civic Center.

A remembrance banner will be provided for attendees to write the names of loved ones affected by overdose, the release says.

August 31 is International Overdose Awareness Day, which seeks to create a better understanding of overdoses, reduce the stigma of drug-related deaths and create change to reduce harm, according to the release.